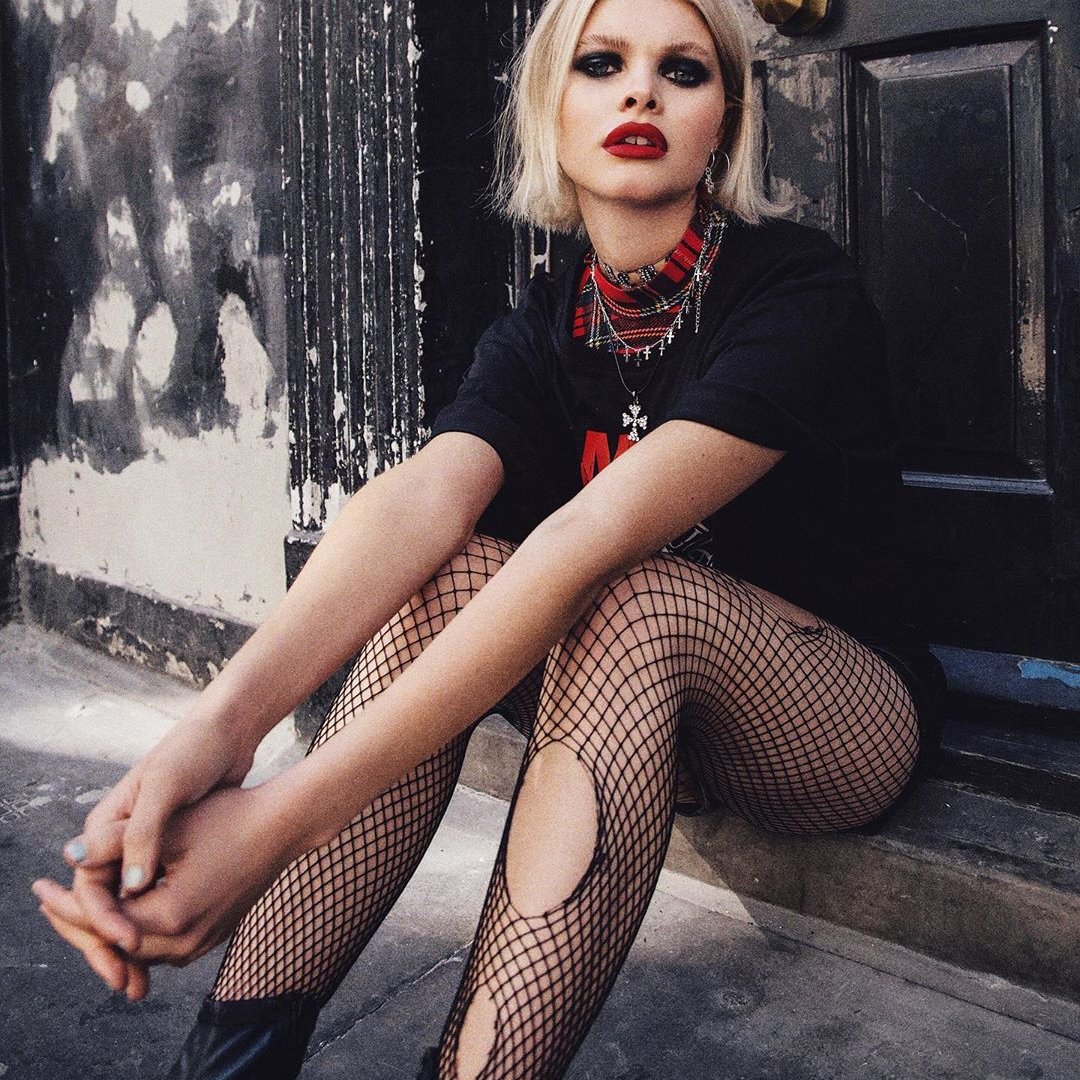 Looking for reasons you are failing at life? If it seems like you just cannot get ahead in life, regardless of everything you have tried, you are not alone. Studies have shown that most people feel as if their peers are ahead of them in terms of success. With 7 billion people (and counting) in the world, it is inevitable that someone is always going to be more successful than you are, in some way. The definition of “success” means something different to every person; but regardless of what it means for you personally, there’s a reason (or three, or four) that you’re not where you want to be in life. Here are 11 reasons you are failing at life right now (and how to turn everything around).

1. YOU ARE AFRAID of CHANGE

Being afraid of change is one of the biggest reasons you are failing at life. If there is one thing you can be sure of in life, it is that change will happen. It is written into our very DNA. We change when we grow up from infant to adult. People change careers and living arrangements, we change partners and life goals. Change is the only constant in life. It is going to happen with or without your permission, so it’s best to be in the driver’s seat. If you are settling for a job or a significant other that is no longer fulfilling to you, simply because you have become comfortable and complacent, it is time to embrace change. Get comfortable with stepping outside of your comfort zone in order to live the life you deserve.

2. YOU COMPARE YOURSELF to OTHERS

Of course, we all do it. But when it begins to consume your life, it can become draining and discouraging. Instead of focusing on your own goals, you are too consumed with what others have that you don’t. The first thing to do in this case is to take a break from social media. Next, turn that jealousy into motivation. Instead of envying others for what they have accomplished, think about what they did to achieve it. Read their stories. Figure out how to get to where they are from where you are currently. Make a step-by-step plan, and be consistent.

3. YOU SET YOUR GOALS TOO HIGH

Now, before you think I’m asking you to settle for something less than you deserve, hear me out. First of all, you should never settle for anything that doesn’t make you completely happy. However, starting out with a massive goal in mind can make things more complicated and extremely overwhelming. Instead, keep it simple by breaking a large goal down into smaller weekly or monthly goals that will eventually lead you to your intention. Baby steps will take you all the way.

4. YOU ARE MEASURING YOUR SUCCESS with the WRONG THINGS

You are focusing on money and material things as the measure of your success. While success means something different to every individual, money is not the only indicator of success. A person could be a millionaire and still be very unhappy and thus feel unsuccessful. Focus instead on providing value to others, and worry less about the money. The irony is that the people who are the least worried about money are the ones who manifest it the easiest.

5. YOU do NOT PRACTICE GRATITUDE

Numerous research studies have shown that simply keeping a gratitude journal can greatly increase one’s satisfaction in life. Recording the things you are thankful for on a daily basis trains your mind to notice and focus on more and more of your wins, which will, in turn, attract more things to be grateful for into your life!

6. YOU HAVE NO COMPASSION for YOURSELF

Do you feel like you actually deserve success? Just take a day to listen to your own auto-pilot thoughts. You might be surprised. Listen to the way you speak to yourself in your own mind. If you’re like most people, chances are great that most of the self-chatter is negative. “I look like crap,” “That was so stupid of me,” and “They probably hate me” may seem like insignificant thoughts in the moment, but would you say those same things to your loved ones? If you want to be successful, you have to be supportive of yourself. That means having compassion for yourself in the same way that you would have compassion for someone else that you love dearly. Whenever you catch yourself thinking negatively about yourself, stop for a moment and think to yourself, “What is the most loving thing that I can do for myself in this moment?” and then do it.

7. YOU do NOT HAVE a SPECIALTY

It is no secret that those who specialize in one thing are more successful than those who try to do it all. It is the reason why neurosurgeons make more than general practitioners, for instance. No matter what it is that you are good at, there is someone (or several someones) out there who would be interested in hearing about it and may pay you to do it. So get serious about perfecting your craft. “Your vibe attracts your tribe,” as they say. Make a list of the things you like to do, the things you are good at, and the things that people could pay you to do. At the point where these 3 categories meet is your sweet spot and personal specialty.

8. YOU ARE NOT TAKING CARE of YOURSELF

If you are not eating properly or getting enough exercise, that could explain why you feel unsuccessful. Health is wealth. Fueling your body with clean food and adequate exercise will clear the toxins from your body, improve anxiety levels, and allow you to think more clearly and be more productive. It is often the case that, once people become physically healthier, they find that other areas of their lives also improve with little to no effort on their part.

9. YOU SURROUND YOURSELF with UNSUCCESSFUL PEOPLE

These could also be people who are unhappy, complainers, or gossipers. There is a saying that we are a perfect combination of the 5 people with whom we spend the most time. That being said, you will need to make sure you are consistently spending time with people who have already attained what you aspire to have, or are at least working toward it. If you want to be a competitive bodybuilder, seek out other competitive bodybuilders. If you are an aspiring entrepreneur, join a meetup group of other entrepreneurs. Don’t be intimidated by their successes, and don’t be afraid to be the least successful person in the room. This will only help you to grow and thrive in the long run.

10. YOU ARE NOT CONSISTENT

If you find yourself jumping around from project to project, business idea to business idea, and tactic to tactic to make money, this is a problem. You have no solid foundation for success. Those who are the most successful pick just ONE idea and focus on it until success happens. You don’t give up and jump to a new idea just because you haven’t seen success in a designated period of time. Persistence, perseverance, and consistency are the biggest indicators of future success.

11. YOU HAVE NOT FAILED ENOUGH TIMES

I know, I know. It sounds counterproductive, but regardless of how it appears to the outside world, nobody is an overnight success. Success comes from consistent effort, which always includes failure along the way. Nobody gets it right on the first try. According to Ralph Smart of the YouTube channel Infinite Waters, which has over 1 million subscribers, “Highly successful people have failed more times than you have tried.” Do not be discouraged by failing. Mistakes and failures are an illusion; they’re only helping you to learn and perfect your craft. The more times you fail, the closer you are to success. People often give up right before their big breakthrough to success. Don’t be one of those people.

Now that you know what has been holding you back, pick one or two of these things per month to practice consistently, until you are doing all of them and making permanent changes in your life. You will be surprised where you are at in just one year!