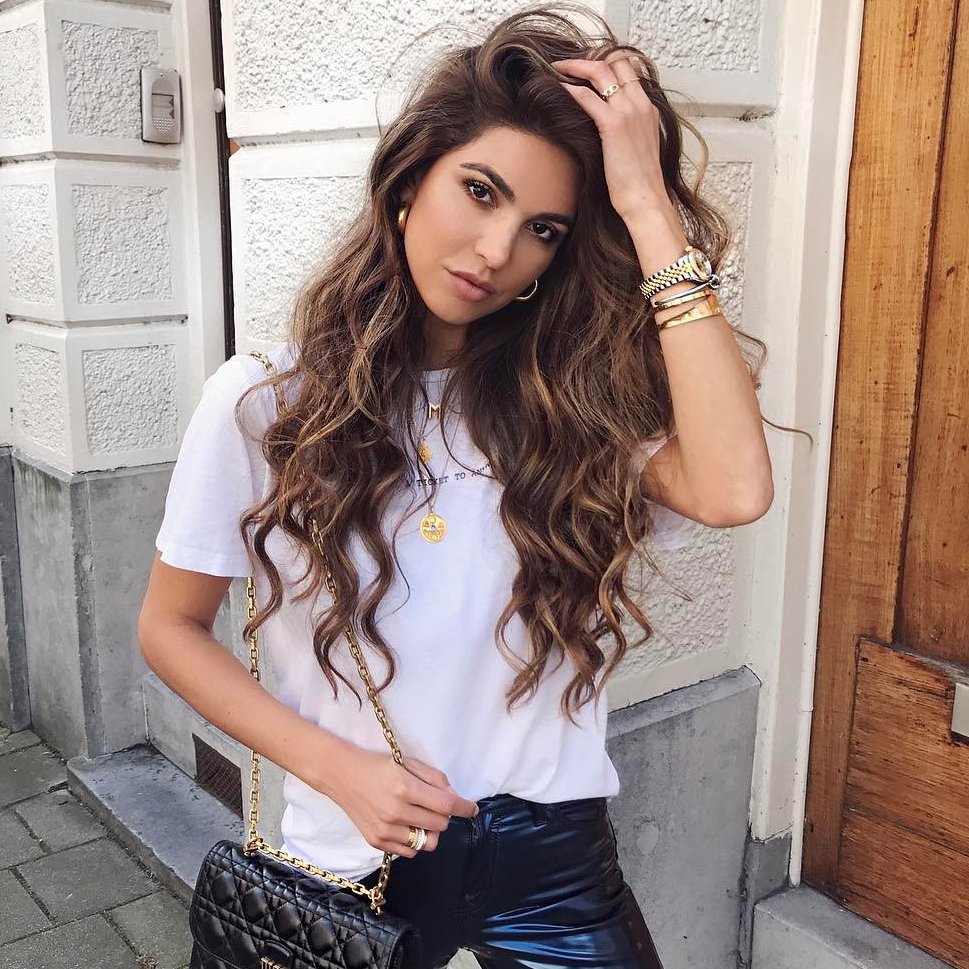 Empty promises are just that-empty. They have no follow though and are essentially just meaningless words. We've all experienced them, either given them out or received them and hung on to the false hope of their fruition. The reasons behind empty promises are many, and some might even surprise you! Since we've all experienced them in some form, there's no reason to feel bad or guilty but rather be aware of why they happen in the first place!

I would argue that the most common reason people make empty promises is out of fear of disapproval. Fear is a huge motivator and it can cause you to say and do things that are not in line with who you are at the core. Perhaps you agreed to sky diving with a new boss even though you're deathly afraid of heights; maybe you promised your significant other that you're ready to have kids when the reality is you don't know if you'll ever be ready. Remember that it's always best to be your true self and not seek the approval of others!

3. You Have a Problem Saying No

Do you find yourself saying 'yes' to almost everything even when you really mean 'no'? You might have a problem saying no if this is you. I know lovely people who have a hard time saying no and the only ones they really harm are themselves! It makes it difficult to juggle life in balance and you unavoidably make empty promises as a result. While it's certainly good to say yes, it's equally good to say no when you need to. Turn down that night out for drinks and dancing when you really need a relaxing bath and early bed time!

4. You Want to Be Seen as Trustworthy

Promises are absolutes because they come with the expectation of follow through. Fulfilled promises equates to trustworthiness. So, sometimes you or others you know might rely on empty promises to establish trust and simply just figure out the rest later, so-to-speak. The irony is that it creates just the opposite when follow through doesn't happen! Stick to promises you can keep or don't make them in the first place.

Have you ever got caught up in conversation and forgot to evaluate your needs and schedule? It's easy to do in our busy lives. Sometimes empty promises are made simply because you spoke too soon without first evaluating how realistic it is. Instead of being embarrassed when you can't follow through with your promise, take the time to really evaluate what it means of your time and capabilities.

Empty promises unfortunately can be a tool for manipulation. Have you ever been told that someone will do something for you if you agreed to their wishes first? And then to your dismay, their end of the deal falls flat. More commonly, a parent uses this tactic to get their child to obey, only to realize they never intended to follow through with their promise. Both scenarios are damaging in obvious ways which is why it's best not to use empty promises as a persuasion tactic unless they're real!

To bridge awkward interactions is a common reason why empty promises are made. I think of the classic example of bumping into an old friend and ending the short interaction with a promise to get together, only to never call the person again. While this isn't a damaging promise to neglect, it's still best to end the interaction with a simple "it was really good to bump into you" instead of throwing out a promise to call them when you fully intend not to. Who knows what their expectations might be!

While it's totally common to make empty promises, it's good to be aware of what our personal tendencies are that produce them so they can be avoided. Do any of you have an interesting scenario or personal example of an empty promise you'd be willing to share?