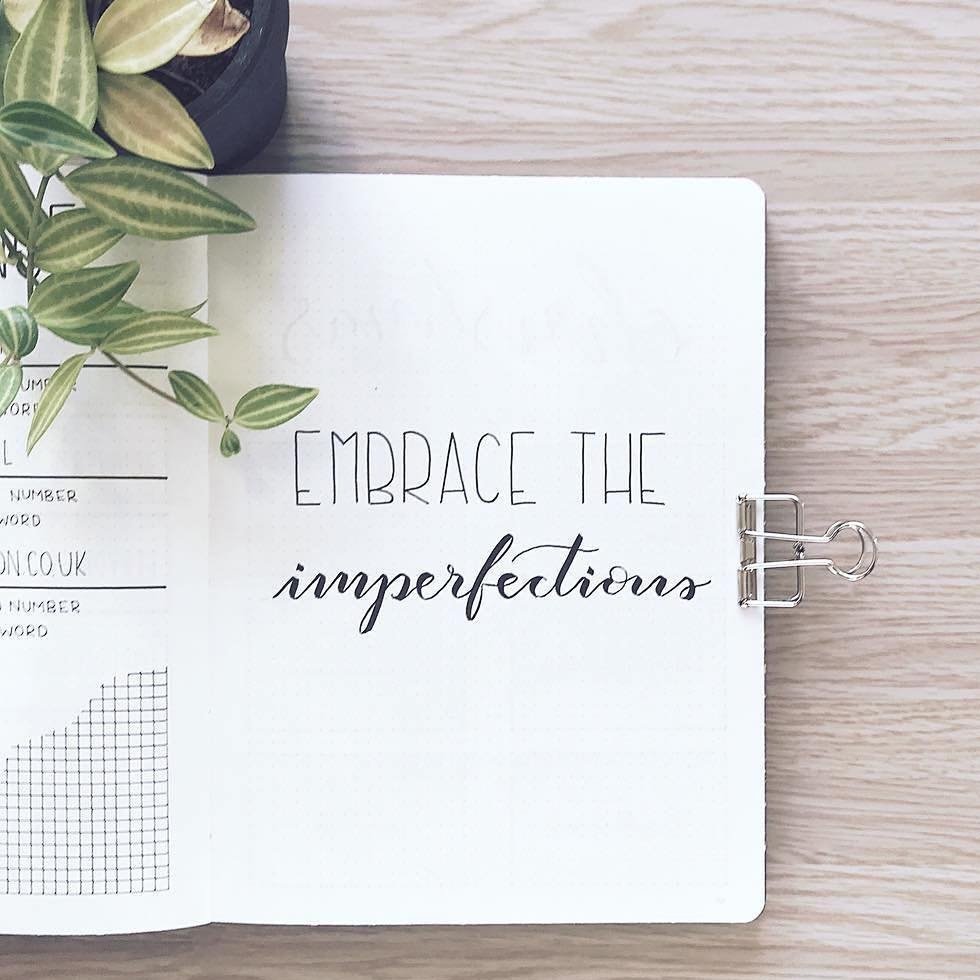 If you're here it's because you want some powerful words to use when setting your goals. Setting goals can be a really tough thing to do, with most people not realising that the hard work has to start even before you have committed anything to paper or to memory! Did you know that one of the key aspects that leads to people failing in their goal ambitions is down to the way that they have worded and envisioned their individual objectives? You have probably done this before without even knowing it - set goals for yourself described and contained within such big scale and ambitious language that you are starting from a disadvantage right off the bat. In order to be more productive and successful, here is a list of powerful words to use when setting your goals.

If your goals revolve around the word ‘should’, then you are already setting yourself up for an easy way out if you decide you no longer want to try. I should have saved enough to by a car by the end of the year sounds very different to I WILL have saved enough. By replacing should with will, you are putting more healthy pressure on yourself to succeed, because the nature of the language is more imposing.

Don’t simply write ‘soon’ for your time frame when it comes to achieving a goal. Soon can very quickly turn from an immediate time frame to a much more distant one, which gives you the chance to procrastinate and argue that the goal is still in progress when you know deep down that it’s dead in the water! Be more precise and gives yourself a day, week or month marker for achieving your goals.

Instead of writing ‘need to’, make your goals sound much more pressing and crucial by changing it to ‘have to’. This changes the nature of the goal from something that we can give or take, to something that is now essential to complete. You might need to lose 20 pounds, but it’s not until you absolutely have to that you might start working toward it. Make goals sound urgent from the start and you will achieve so much more.

The word quit has a negative connotation, like being a quitter is seen as a bad thing in most areas of life, so instead, be bolder with your goals and simply use the word stop instead. You aren’t going to quit smoking; you are going to STOP it altogether. There is something more final feeling about stop over quit, and it’s that kind of strong language that is going to help you finally achieve these goals that have been kicking around on your list for some time.

Don’t use the word never in a goal, because it is too easy to get down on yourself if you mess up once or twice. For example, ‘I will never press snooze on my alarm again’ is noble, but it might be unrealistic right off the bat if you have been doing it for years. Start off with something like ‘I will only press snooze once a week’, and this will ease you into the habit of it in a less intimidating way.