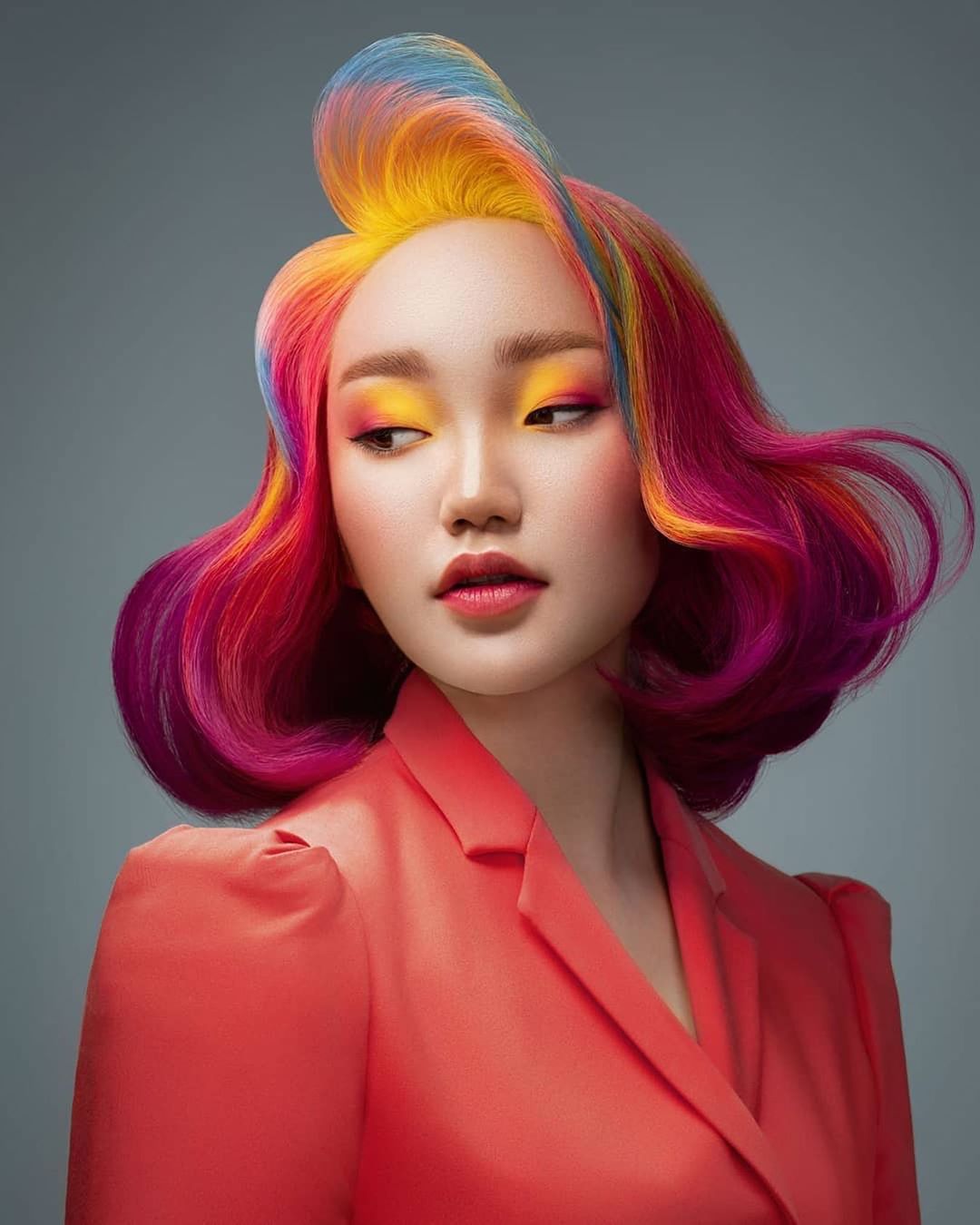 I’d like to share with you some of my hopes for our future world. These are my personal dreams. You won’t find any Miss America stock responses to the question “what do you wish for” such as world peace, but you will find tangible things I truly believe that would change the world and our lives and future for the better. I’ve seen a lot of changes in my lifetime (I’m 50 now) – some truly incredible, some devastating – and this has generated my hopes for our future world.

Religion has caused a lot of problems in the past, and it still does today. It would be easier if people just gave up on the idea and decided to be good to each other without needing an ancient book to tell them how. Of all the hopes for our future, it would be nice to see people simply taking the good from religion, instead of using its power to scare people or make them think in a particular way. The power of faith, if harnessed correctly, would be amazing.

Some sort of technology to help solve the problem would be great. Some sort of atmosphere processor that removes greenhouse gasses would be great, or devices that do the job of trees in changing CO2 back into oxygen. There are already cars that run on hydrogen and pump out fresh air. If scientists could figure out a way to stop them exploding when they crash, then our problem could be solved tomorrow.

3 We Finally Realize the Rights of Animals

Another of my hopes for our future is for animal testing to stop. Especially when there are humans who would gladly have the tests conducted on them if it meant an end to human suffering in the future. Plus, the little things such as forgetting about your hamster and leaving it in its cage all its life is just unfair. Let’s hope that people finally realize the rights of animals, without going the PETA route who believe that ending animal life is the solution (look it up).

4 That War No Longer Involves Death

We have entered a technical age where soon robots will be able to fight our wars. If war is a necessary part of human existence, then let’s hope they are one day fought by people in offices as they control robots. It would also be a world where the grizzled soldier is replaced by the spotty nerd.

This is one of the hopes for our future that has come from movies. Back to the Future said that in 2014 we would have flying cars, cold fusion and hover boards. Any of those inventions in the future would be great. Especially some sort of personal transportation device, such as the hover packs in the Minority Report movie, or even the teleporter from the movie “The Fly.”

Of all the human ailments, cancer is the oldest. Our bodies are hit with radiation all day long, no matter where you go or live, and they are built to withstand it. It is part of the reason why our cells die and replace each other so frequently. Most of us get cancer frequently, but our bodies are designed to cut off and absorb it before we ever realize we had it. But, when it gets out of control, it gets bad very quickly. A cure for cancer would change the way humans live forever.

7 We Finally Start Living in the Star Trek World

As nerdy as it sounds, the Star Trek world is one where people have learned to live in mutual cooperation. Sure, it took another world war to figure it out, but people finally learned a respect for each other, the world, the universe and other people (beings). It is a future of clean living, good health and space travel, where a person may live on other planets or space stations if they wish. It’s a far brighter future than most movies and TV shows predict for us.

I’m under no illusions that my hopes for our future will manifest themselves in my lifetime, but it will never stop me hoping. What about your hopes for the future? Please share, no matter how loftily ambitious or small they are.