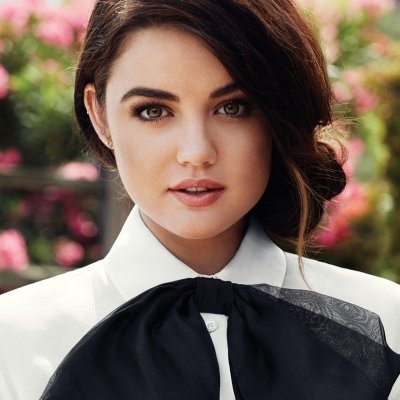 You’ve probably already heard about this global set of conferences allowed for anyone to view through some of the most watched Ted Talks. Aside from the entertaining drama television shows and social media, sometimes you want to enrich your mind with quality content that will inspire you and push you to think deeper. Sometimes you want to explore different ideas and look for explanations to the simplest phenomena. Well if that is the case, you are in luck because that is what Ted Talks are all about! Here is a list of most watched Ted Talks filled with ideas worth spreading!

In one of the most watched Ted Talks, Ken Robinson explores the idea of how school kills creativity. He describes how the educational system stigmatizes creative children full of potential because they were never good at math or science. As we progress toward a higher education, our imagination and creativity is halted. Why is it that math is prioritized so much more than art, music or dance?

2. Your Body Language Shapes Who You Are

They say that change starts from the inside, but in this case change can also occur from with outside; it all depends on your body language. No matter how you might feel on the inside, you can produce a convincing façade of a powerful and confident individual with a few simple tricks. Just a few powerful poses can change your mindset!

There is a similar pattern in communication between great leaders and organizations. They interact with others in a totally opposite way in comparison to others. Great leaders follow a fairly simply idea of a golden circle, which Simon Sinek codified in order to explain the success behind great leaders.

4. My Stroke of Insight

Jill Bolte Taylor shares an astonishing story of when she suffered a massive stroke and simultaneously watched her brain functions deteriorate. As a brain scientist, she essentially got to study her own brain as the stroke happened and as a results became a powerful voice for brain recovery!

5. The Power of Vulnerability

Brene Brown focuses on studying human connection, which consists of vulnerability, courage, authenticity and shame. She establishes the idea of how important human connection is to life and how we revolve around the idea of communication with those around us. She explains that numbing vulnerability causes you to additionally numb your other positive emotions.

6. The Thrilling Potential of SixthSense Technology

Pranav Mistry is the inventor of Sixth Sense, which is a device that enables new interactions between reality and the world of data. Moreover, he demonstrates several tools that help the physical world interact with the world of data. So if you are curious of how this invention came to be, check out the thrilling potential of SixthSense technology!

7. 10 Things You Didn’t Know about Orgasm

Mary Roach aims the discussion of this obscure scientific research of sexual climax toward adults; therefore, viewer discretion is advised! However, she delves into this touchy subject and discusses ten surprising and hilarious claims based on centuries old research!

You can find a variety of Ted Talks on different subjects that most interest you. Even if you are hungry for inspiration but short on time, Ted Talks provide different segments of shorts to fit your needs. Which Ted Talks conference would you recommend others?