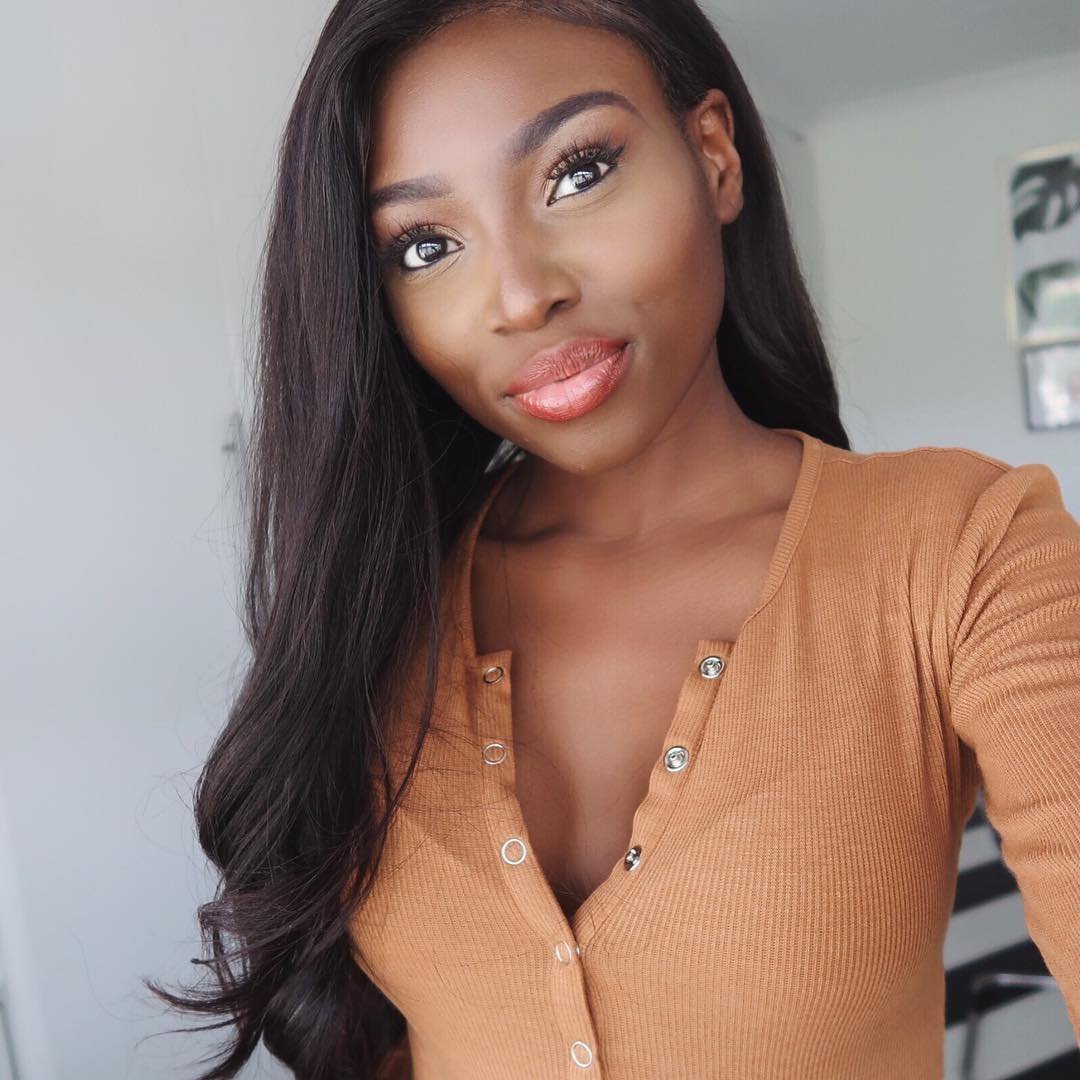 Let’s not get into the geek culture and pop culture argument when it comes to female role models. Both cultures have their negative sides, but you have to admit that pop culture seems to be bursting at the seams with terrible female role models. It is hardly surprising that the new age of geek culture is starting to attract as many women as it does men. Here are 15 great female role models from fiction (TV and movies). Due to the fact that so many characters are re-written and re-cast in modern TV shows and movies, I have stipulated which characters and from what.

Noted for her intelligence and not her looks, she was a role model for both women and men during the X-Files era. Sensible and professional, she was the woman all thinking men wanted as a wife, and she was a woman that younger girls could look up to. She earned her position in the FBI, always did the morally right thing, stuck to the rules, and often used honest logic to counter the eccentricity of her FBI partner.