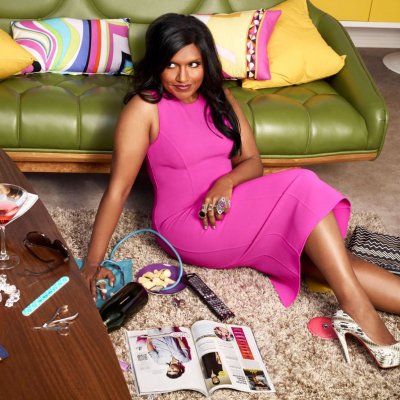 There are so many amazing fictional female characters that we could all get some inspiration from. Whether they’re from TV, books, or movies, these are the women that you should watch and draw a little bit of inspiration from. 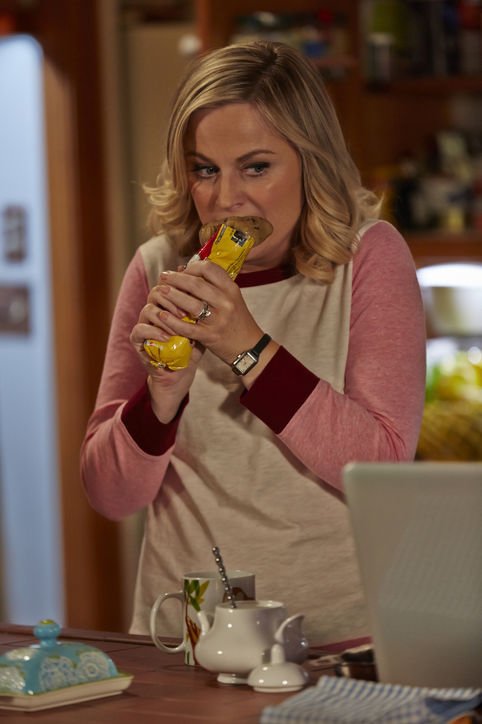 Leslie Knope is not only one of the best female characters of all-time, but also one of the best characters, regardless of gender, ever. She’s funny, sweet, powerful, and unapologetic. She’s one of the most quotable women on television, because she’s ridiculous and real. 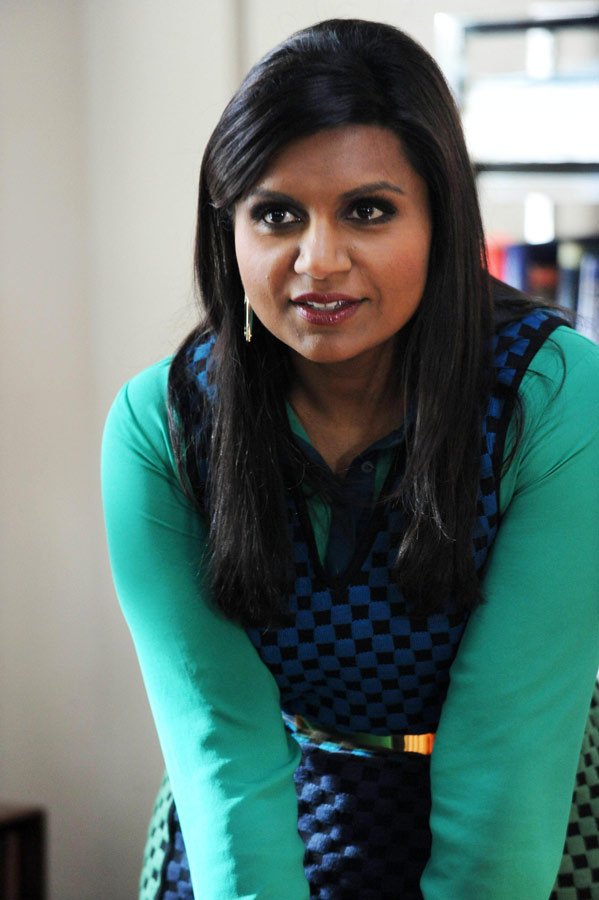 Like Leslie Knope, Mindy Lahiri is ridiculous and real. She says the most ridiculous one-liners, and yet she still leaves us saying “yeah, I’m basically Mindy Lahiri.” Plus, she’s an OB-GYN with a love for romantic comedies and pop culture. What’s not to love about this powerful and relatable fictional character? You’re sure to gain some great, if not a little crazy, inspiration from Mindy Lahiri. 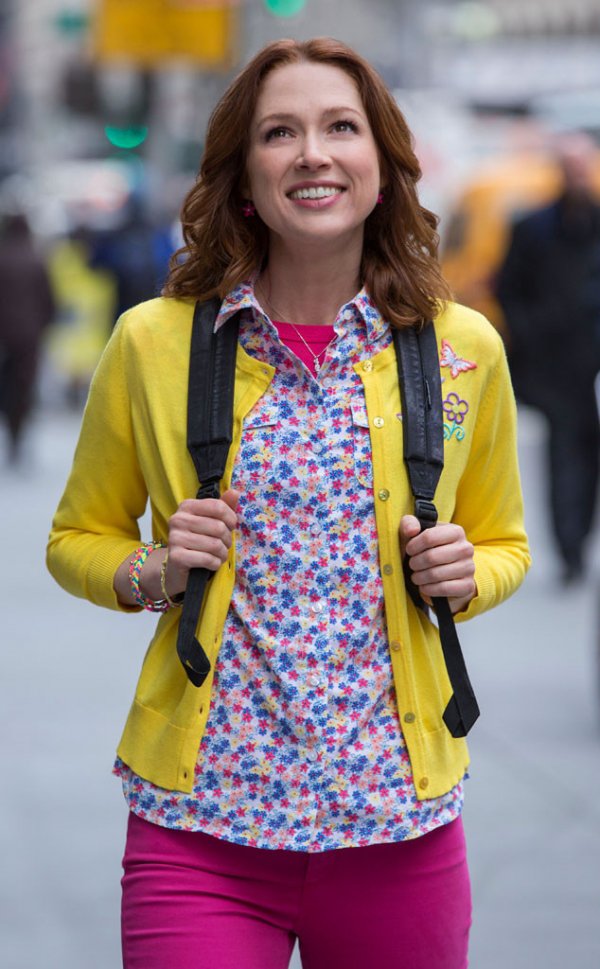 Alright, so we don’t know much about Kimmy Schmidt yet. If you’ve never heard of Kimmy Schmidt, you will soon. The Unbreakable Kimmy Schmidt is a new Netflix sitcom starring Ellie Kemper and created by Tina Fey. It’s about a woman who was in an underground cult for 15 years before being found and starting a new life. Sure, it’s a weird premise, but based off of that premise, doesn’t she seem like she’s going to be an awesome female character to look up to? I can’t wait to get to know her better when the show premieres on Netflix! 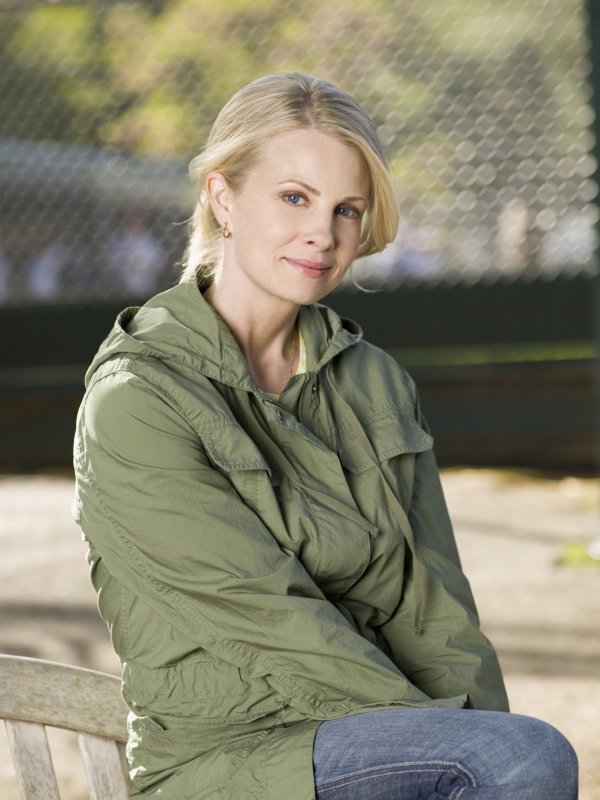 While all of the women of Parenthood are extremely strong and powerful, I personally think that Kristina takes the cake. She handles Max’s autism diagnosis with ease, has a surprise baby, fights breast cancer, runs for mayor, and then opens a school for exceptional kids with special needs. There’s nothing she can’t do, in my opinion, and we all could take some inspiration from her. 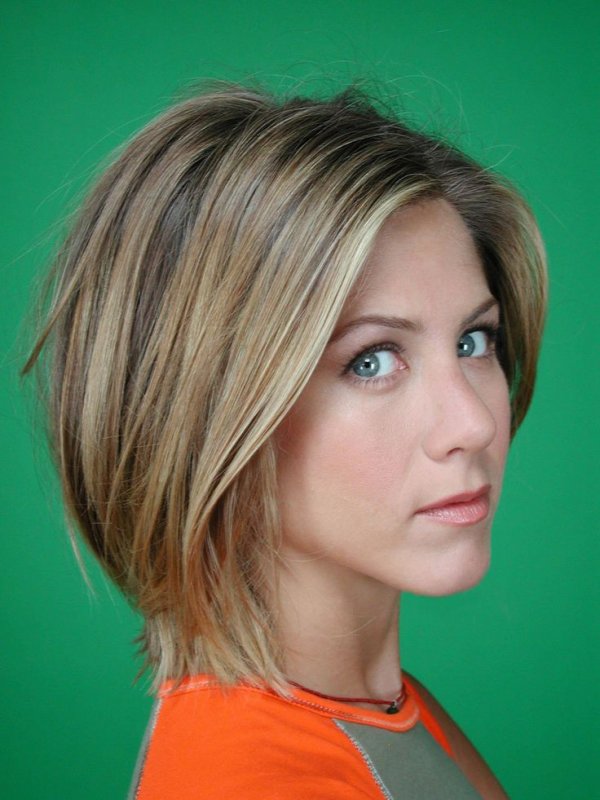 When we first met Rachel Green, she had run away from her wedding to Central Perk and was hysterical. By the end of the series, she was fielding a ton of different career advancements from some of the biggest fashion companies, mother to Emma, and she even almost moved to Paris to work for Louis Vuitton. Talk about character development! 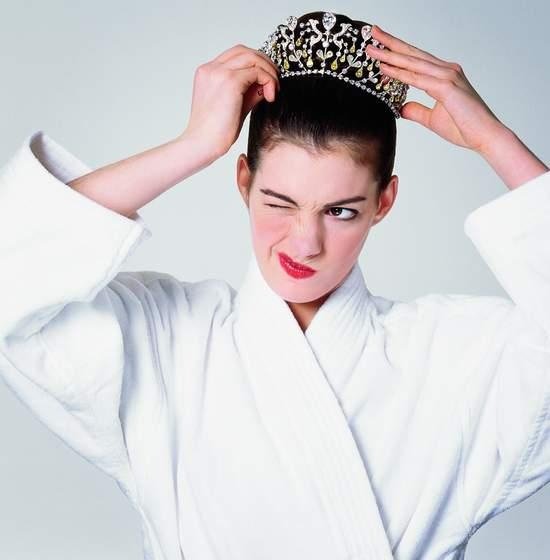 Whether you know and love Mia Thermopolis from the Princess Diaries books or movies, you can’t help but agree that she’s a strong female character. She finds out that she’s the princess of a country at 16, and then goes onto run the country. You learn much more about her royal endeavors in the books, but she’s pretty awesome in the movies too, right? 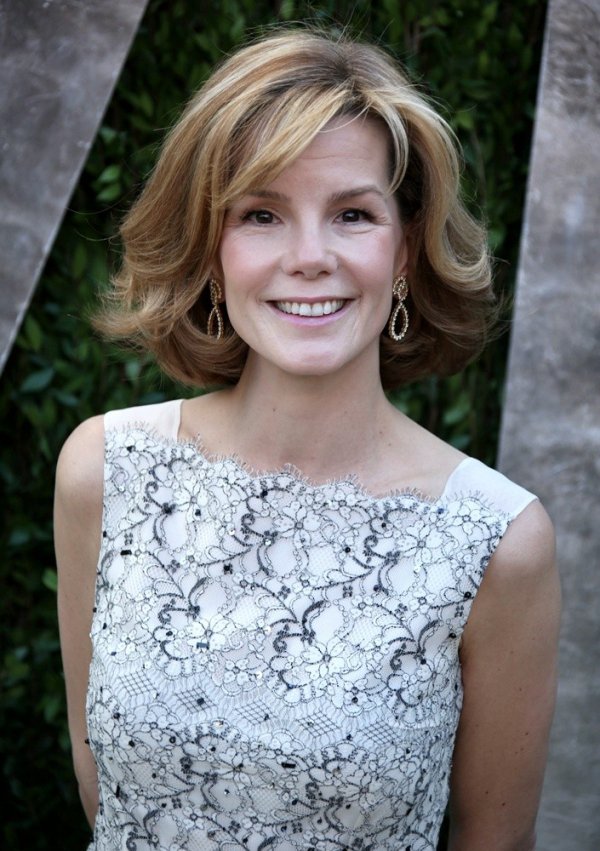 Anna Scott, or as most people know her, Julia Roberts’s character in Notting Hill, is not exactly a well-liked character. Hear me out, though. I think that Anna Scott is one of the most inspiring female characters from a romantic comedy. She doesn’t let anyone talk down to her, which I love. She doesn’t just sit down and let things happen to her. A lot of people think that she’s mean and abrasive, but I think that she’s just in charge of her own life. One of my favorite scenes is when she walks up to the table of guys who were degrading her and tells them off. I would probably vote for Anna Scott for President if she weren’t fictional, I’m just being honest.