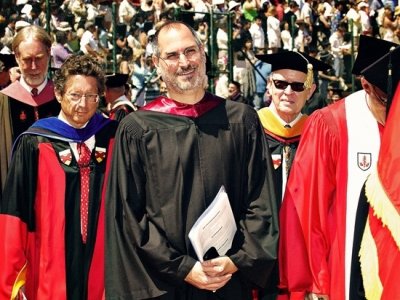 One of the many differences between the UK and the US that occurred to me recently is that the US can boast a number of famous speeches delivered on college campuses. We’ve had many great orators in Britain through the ages and I don’t think any of them have had students as their audience. There is some kudos in being invited to address the Oxford Union, and the list of notables who have done this in the past includes US presidents, UK Prime Ministers, foreign heads of state, religious leaders and luminaries from the worlds of art, music, entertainment and the sciences. I think this is the only thing that comes close to famous speeches delivered on college campuses and here are some of the most memorable.

A number of the most famous speeches delivered on college campuses have been delivered by US presidents. This speech by JFK is famous for a number of reasons. This is where Kennedy famously said ‘we choose to go to the moon in this decade.’ His remark of ‘…not because they are easy but because they are hard’ is a symbol of the American way and how the nation has encountered the challenges facing the human civilization. More than 50 years later, we can clearly see that it was Kennedy’s vision and strength of character that made America achieve the targets that seemed impossible at that time.