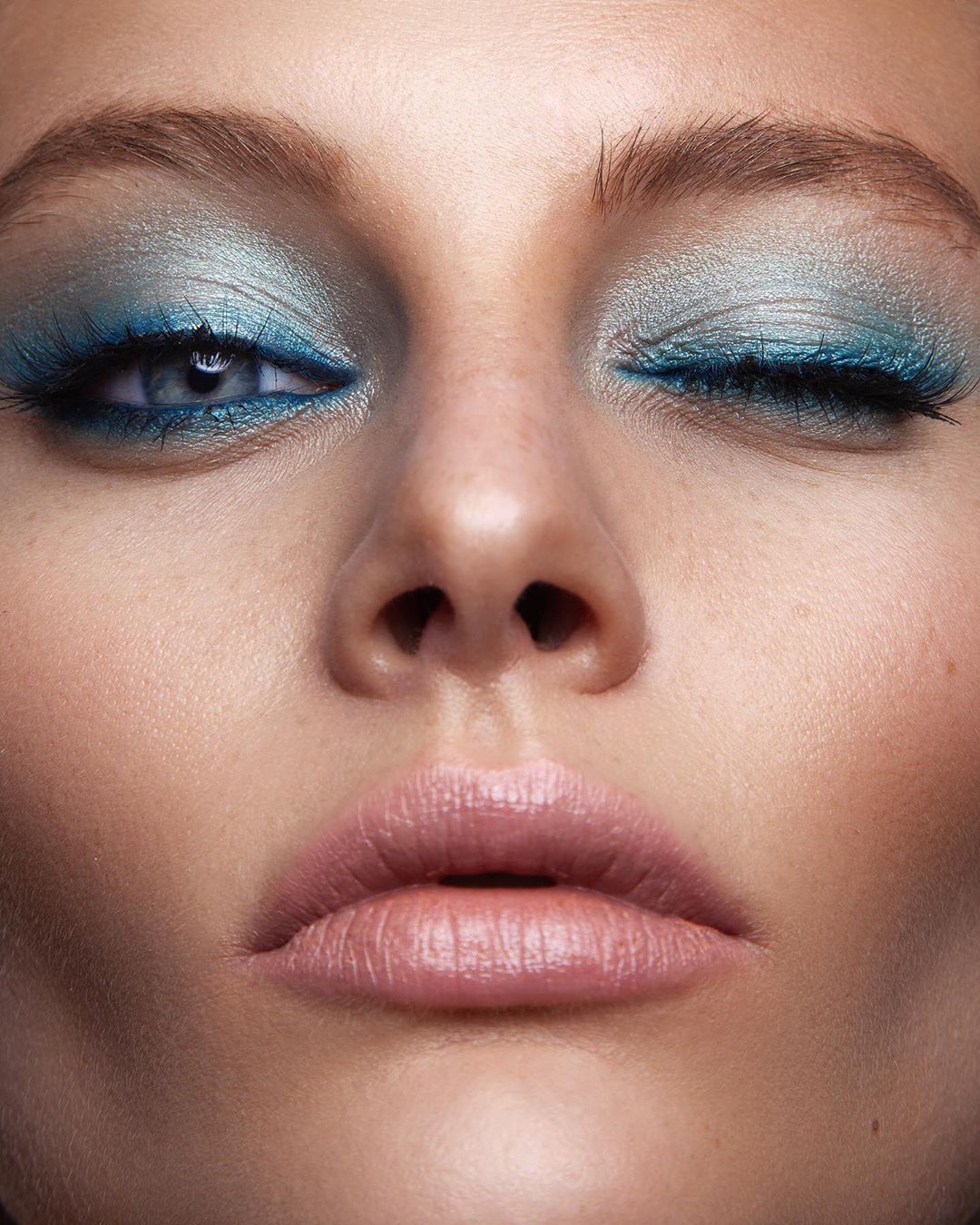 1. Stop Talking about Others

Hypocrites are well known for bad mouthing others behind their backs. They pretend to be friends, but then talk about the person behind their back. Trust me, the other person will find out. Odds are, you'll end up losing the trust of everyone around you in the process. An easy to stop the hypocrite cycle is to simply stop saying bad things about people unless you're willing to say it to the person's face.

Telling others what they should and shouldn't do is great as long as you're willing to take the same advice. Many hypocrites love giving out advice and it's often good advice too. The problem is, they rarely follow it themselves. Listen to your own words when talking to others. Could you benefit as well? Are you asking someone else to make a positive change? Consider doing the same thing so you serve as a good example to others.

3. Stick to Your Beliefs and Opinions

It's fine to change your mind, but it's hypocritical to randomly change your beliefs and opinions to fit in with what others say or do. Many hypocrites tend to be very vocal about their opinions, but they never actually stand by those opinions. To them, it's more about politics than having real beliefs. Sit down and figure out what you believe in and stand by it no matter what others say.

How many of us watch a news story and immediately judge the people without any real facts? Hypocrites love to judge others and they don't really care whether all the facts are in or not. I struggle with this one sometimes as I tend to judge based on a first impression. However, how do I know what the other person is going through? It pays to reserve judgment until you know more about someone.

5. Remember You're Not Perfect

While not all hypocrites think they're perfect, many do. They're ready to call out others on every mistake, but somehow they forget about all the mistakes they've made. Honestly, call a hypocrite out and watch how quickly they seem to have developed amnesia. Before you start condemning others, think about the skeletons in your own closet. No one is perfect and remembering that helps you stop being a hypocrite.

Odds are, you've seen classmates or co-workers who always place blame on others. They hardly get anything done, but by passing the blame on to someone else, they make themselves look better. Avoid being a hypocrite by taking responsibility for your own actions. You didn't study and failed a test? Don't point out that someone else did worse than you. Instead, accept you made a mistake and focus on doing better next time.

Many hypocrites believe they're always smarter than everyone else. Sometimes it takes being in a situation where you know nothing to make you stop being a hypocrite. Try taking a class or learning a new skill from an expert. It's a humbling experience and makes you feel like a normal person. Do this regularly and you'll notice yourself becoming less of a hypocrite.

It's hard to stop doing something if you don't realize you're doing it. Ask your closest friends and family to point out when you're being hypocritical. It'll hurt at first, but you'll create strong bonds by doing it. Ask them what you did wrong and how you could do it differently. It'll take some time, but it does work. Only do this with people you truly trust to ensure you're being guided in the right direction.

I have to admit that I'm a little jealous of major hypocrites. They're so incredibly creative when it comes to lying. They put so much conviction behind it. The idea, of course, is to always show themselves in the best light. However, others know you're lying. Avoid playing the hypocrite and just be honest. Even if it makes you look bad, others will appreciate the honesty.

We're all guilty of being hypocrites from time to time, but if it's a chronic problem, try paying attention to your actions. It is possible to change and you'll notice a vast improvement in your relationships as a result. Do your friends consider you to be a hypocrite?