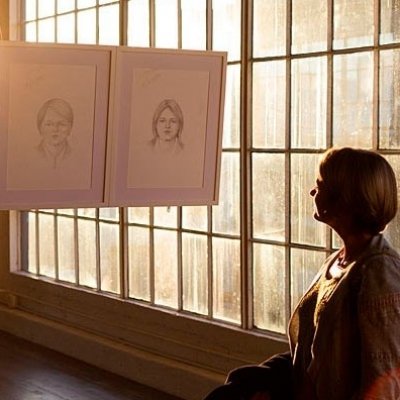 “The cleverest thing that an advertiser can do is the opposite of what everyone else is doing”. It makes sense, but it’s also likely to lead to the type of controversial advert that everybody loves to hate. So why would you risk standing out from the crowd for all the wrong reasons? Well, advertising is designed to get attention. It needs to catch your eye, and convince you to spend your money on a specific brand or product. And if it’s controversial, it might even get featured on the news or talked about in social circles, which means double the amount of people will see it – ker-ching! Is controversial advertising the right decision, though? Here are some of the most controversial ads, so you can decide for yourself.

Ask anyone, and they will tell you that Rosie the Riveter was an icon of World War Two. They’ll probably explain that she was part of a government campaign to encourage women to join the workplace, and take up the jobs of the men fighting overseas. She wasn’t, though. The poster was actually designed to encourage women to work harder and increase productivity at the Westinghouse Electric and Manufacturing Company. She is still a brilliant example of an empowering woman, and an advert that reaches its target audience effortlessly, but it’s a stark example of how intent and meaning can change over time.