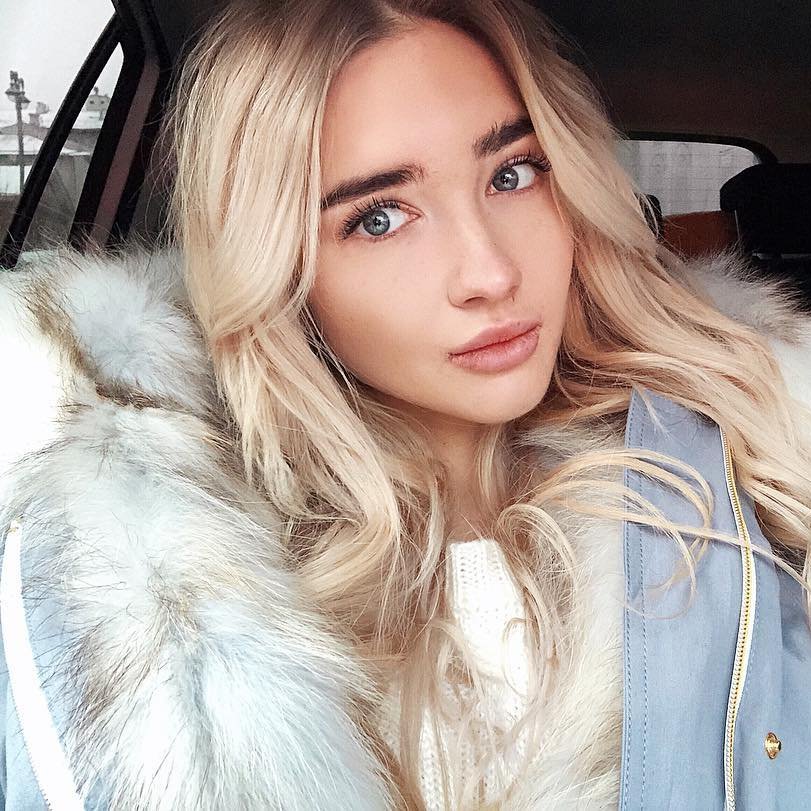 Being in a relationship can take away time you once had to yourself. Before you know it you’re spending more time doing things with your other that you yourself don’t necessarily want to do. I’m not saying being in a relationship is bad, but you have less freedom to do things you’d want to do at a certain time, such as traveling. That's one of the top reasons why being single isn't the end of the world.