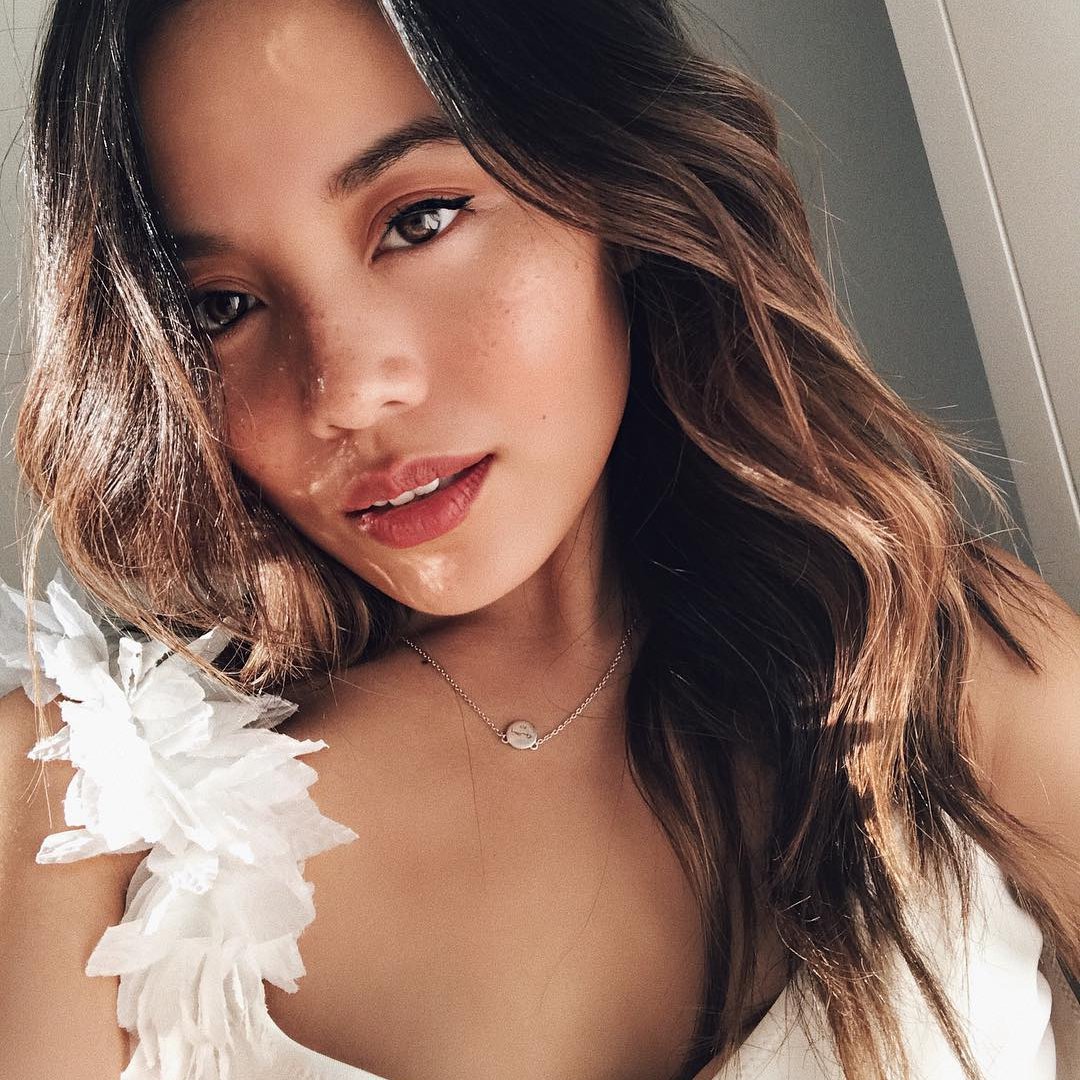 Who is your real life superhero? All women need a real life Superhero to look up to, someone to aspire to and to be inspired by. When I was young my favorite cartoon superheroes were the ones that flew, like Batman and Superman, and of course the fabulous Wonder Woman, who is ever so popular again now many years later. These characters remain timeless and always will because they continue to inspire us to be strong, fearless, to have faith and to believe in the unattainable. To be better versions of ourselves.

When I was in my 20s I really thought I had it the worst in my circle of people that I knew. I had lost my parents both at a young age. My dad died at 5 and my mom right before my 18th birthday. All my grandparents were also gone. I felt lost, depressed and cheated. I went on to give birth to two beautiful children, but still had to suffer more loss through multiple divorces. I found myself constantly asking “why me,” even though I knew self-pity was just self-defeating, I just couldn’t help myself, that is until Michelle came into view. Michelle is my real-life superhero.

Michelle is my nephew’s late wife and the strongest soul I have ever had the privilege to get to know. We had so much in common when I first got to know her and I finally felt I had met someone who got me. She had a harder childhood than mine for various reasons, but she too lost her parents at a young age and had minimal family support. She also went through a bad marriage and had one beautiful little girl, only to end up back where she belonged, with her soulmate and first and only love of her life, my nephew John Polo. They really had a bright solid future ahead of them, only to find out unexpectedly that she had a rare form of terminal cancer and only months or just a few years to live. She fought cancer’s evil grip using every option available, until she took her last breath at age 30, and did all that fighting with a smile on her face to make the rest of us feel better, especially her beloved John.

They had a rare kind of love, the kind that weakens the soul. That is why he wasn’t sure he was going to make it, but her unwavering strength and positive attitude inspired him, as well as the rest of us who had the honor to know her, to not only make it through, but to be better because of it, and to not be bitter. Michelle was the opposite of bitter in every sense of the word. She was truly the nicest person and one who never judged people or gossiped or meddled. She honestly didn’t have a mean bone in her tiny little body and she took on that cancer like Wonder Woman would have, making her a superhero to most of us who knew her.

Her superhero attitude inspired us all during that terrible time and continues to. John has gone on now to write two amazing books that can be found on Amazon and has become a life coach and speaker for those grieving. He is of course, still mourning his tragic loss, and is financially struggling as most do after loss, yet he still takes the time every day to help others with inspirational words on his blog site on Facebook “betternotbitterwidower”. He sincerely became a better person, despite losing the love of his life. His life didn’t get better, but he got better.

Frankly life is going to be tragic, but it is also going to be short and beautiful and always changing, so the key is to change with it for the better and try not to be bitter when it doesn’t go your way. Superheroes like Michelle inspire us to be better, so find your personal real life superhero who makes you want to be a better version of you and start living life before it's too late to live it! Who is your real life superhero?