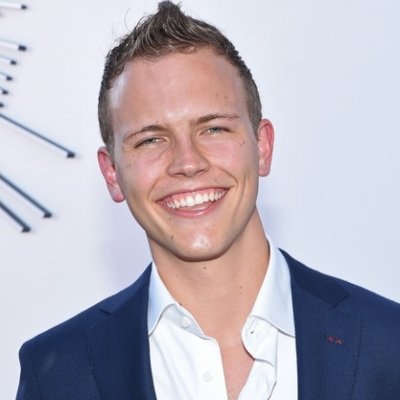 Vine superstar, Jerome Jarre, was recently offered an advertising deal that would earn him a whopping million. What did he do? He turned it down. Jerome's been having the best years of his life and he credits it all to his ability to "reset" every so often and start off fresh somewhere new. Had he accepted this ad deal, he would have to commit to staying in New York City for a year. In the video he says, "Is my mission in life to stay here and become a millionaire? Is that my definition of success? How can I pursue personal growth and global happiness if I can't keep moving?" It's actually quite inspiring to see somebody listen to their heart rather than the dollar signs. See this video he released to get a better idea of who he is and what he does:

Pretty awesome, right? Follow his journey by adding him on snapchat, "JeromeJarre"! If you were in that situation, what would you have done?

Some of the latest form Jerome