7 Ways to Cope after Losing a Parent at a Very Young Age ... 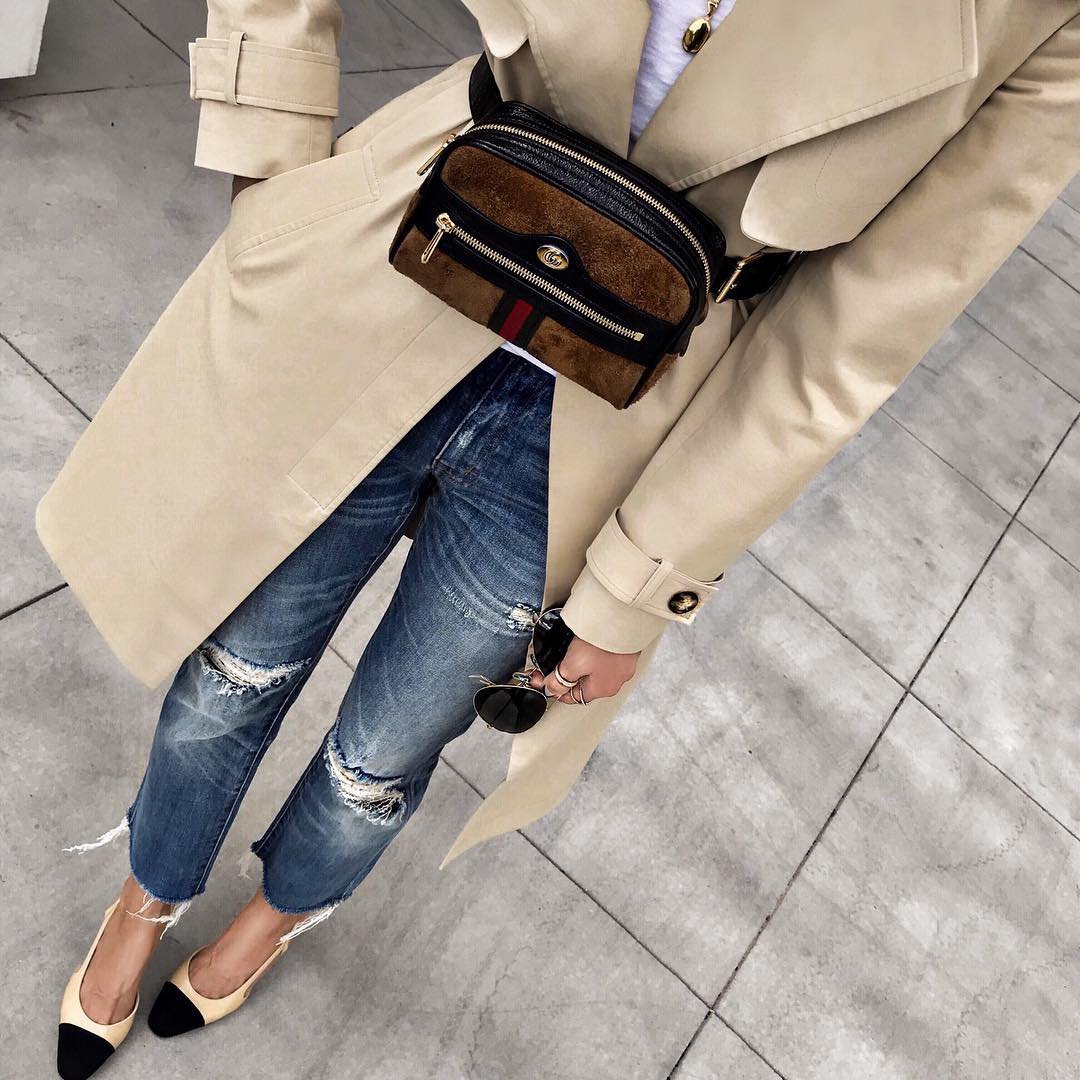 I lost my father at age 25 and unfortunately had to learn of the many ways to cope after losing a parent at such a young age. I felt lucky to have been able to spend so much quality time with my dad, but there were many years during my teens that we struggled with our relationship after my parents' divorce. I suffered not having a father in my home for years at a critical point in my teens, which led me to feel insecure, afraid of intimacy, and overall have a rocky relationship with my dad. In my early twenties, he and I rekindled our relationship, and by the time he tragically passed away in a car accident years later, we were the best of friends. Though my grief isn’t as panic stricken as it once was, I can tell you that I still deal with his loss in a major way, but I’ve also learned so much along the way too. I know many people have lost parents at a young age, and if you’re struggling with ways to deal, I have some good news. There are many ways to cope after losing a parent that can be helpful to you during such a hard time. There is a choice that must come when a parent dies, when we decide how we’re going to cope. One road can take us down destruction, while another can take us to growth and healing. I hope you’ll choose the second road by following a few of these tips, and remember; it’s never too late to start.

During the time of my father’s death, I struggled with facing the truth of what had happened, which is one of the best ways to cope after losing a parent. I allowed myself to get so caught up in planning his funeral, taking care of legal matters, and finishing my college degree, that I never really took the time to stop and face what had happened. I tried to keep so busy and keep taking care of business matters, that I never stopped long enough to allow myself to face the deep, burning hurt I felt inside. The truth was, I wanted to stop, fall to the floor and cry like a little girl who had just lost her Daddy, because honestly, that’s what I felt like inside- a little girl. Instead of doing that, I prolonged my grieving, refusing to break down and face what I was really feeling. Do yourself a favor and don’t be afraid to hurt or face the facts of the truth. You’ll have to face it sooner or later, and trust me, sooner is always better than later so you can begin to move on.

One of the best things I did to cope when my father passed was to build a special shelf that I still have in my room today with pictures, special pieces of memorabilia, and any other items that remind you of your parent. This can be painful, and certainly can't bring them back, but it does help greatly. It was initially hard for me to do, and some days, I cried everytime I looked at it, but I’m so grateful that I have this special place to look at everyday to remind me of how special they were to me. Don't pack away all their things or try to forget them. Though memorabilia won't bring them back and you should move on with your life, this is a healthy and even beneficial way, to move on without them, yet keep a reminder of them in a visible place. It can also aid the healing process and help release internal emotions you might have built up during their loss.

My Dad made a lot of mistakes during my life, and often mistakes that hurt me in more ways I could have imagined. It took a long time, but I finally accepted that he wasn’t perfect and forgave him for being human. The truth was, he truly did love me more than I knew and by forgiving him for his mistakes, I was able to move on after his passing easier. Grief is hard enough by itself to feel as an emotion. Don’t allow anger to coincide with grief, because it will do you far more harm that it will the parent you’re refusing to forgive.

After a parent’s death, it can be easy to avoid talking about them to others to avoid hurting inside and facing your life without them. Yet, one of the best ways to deal with their loss is to talk about them with other people, celebrating their life and all they meant to you. Also, don’t be afraid to talk about times in your life that you had a hard time with them, because this is an integral part of healing. Just because your parent has passed away, doesn’t mean it will erase any hurt they may have caused you. If this isn’t an issue at hand, be sure you talk about how much joy they brought to your life and honor that joy; don’t bury it away in your emotions.

One of the biggest mistakes I made after my father's passing was I refused to continue living. I didn't leave my house, quit my day job and lived off my savings, and quit doing anything fun. I refused to admit I was depressed and convinced myself that I had just changed. The truth was, I was refusing to live because I didn’t know how to cope with the loss of my dad. It had been so quick, so unexpected, and come at a time when I had been closer to him than ever. I also never even got to tell him goodbye or say I loved you before he died. This hurt for years, and I had no earthly idea how to deal, so I just stopped everything completely, including eating. I allowed myself to drop to a deathly low weight and get caught up in a eating disorder. I was trying to disappear without even acknowledging how much I had a desire to live and fulfill my dreams that I had for so long. Don’t forget to live to celebrate their life and the life you still have ahead. Luckily, I woke up soon enough to be healthy, be passionate and start living again. Your parent would want the same for you and your happiness depends on it. You may not believe that upon first suffering the loss of a parent, but take it from me, you’ll look back with deep regret if you don’t choose to live the life you’ve still been privileged to live.

During the year my father passed away, I was a senior in college and it would have been easy for me to quit, however I didn’t. I had worked so hard and knew how proud of me my dad was for putting myself through college, so I persevered in school and finished with an A average. I also continued to seek writing positions in my free time, and continued writing my blog since it was a huge passion for me at the time and still is. Staying motivated is important when you lose a parent, because I know how slippery of a slope grief can be. If you’re not careful, it can make you want to give up on everything and cave into your emotions. Choose to stay motivated for the life you still have, just like your parent would want for you to.

7 Have a Good Support System

If it weren’t for the amazing support system I have from my family and friends, I wouldn’t have made it through my father’s passing. Honestly, I can say, they pulled me through the worst of my day, and helped me see how strong I was when I didn't think I could pull myself through. Three years later looking back, I have so many people to thank for being supportive to me. Be sure to surround yourself with friends, family members and even people at work who can help you get through this time. Even though you may feel alone and at times want to be alone, trust me, life is so much better wrapped in the arms of the ones who love you.

Moving on after a parent’s death is not something I’m a pro at by any means, but I can say that I would go back and do many things differently than I did. I’m grateful that I’ve come out of the initial stages of grief, but I went around the moon and back before I did. None of us cope the same way after death and there is no perfect way to cope, however there are many healthy ways to cope after suffering the loss of parent. The reasons above are ones that I’ve seen make the biggest difference in my life and hope they might for others too somehow. If you’ve ever lost a parent, do you have any helpful ways you’ve learned to cope?