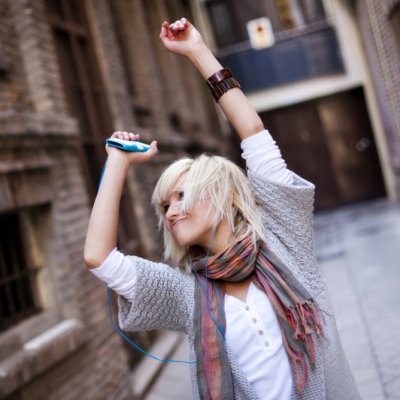 If you don't think that you're good enough to get a job, then why on earth would your interviewer think you're good enough? You need to be confident with your abilities. That way, when you go on an interview, you'll have plenty of positive traits to tell your potential employer about. They interview tons of people a day, so they'll be able to decipher when you're telling the truth. That's why you need to truly believe that you're a perfect fit for the job.

Yes, money is an important part of life. You need it to survive. However, when you're trying to get a job or a promotion, you should focus on the goal, not the cash that you'll receive once you accomplish that goal. Some bosses won't appreciate the fact that you're only working for the money. They want you to actually be passionate about what you're doing.

It doesn't matter how young or old you are, because you're always capable of success. Sure, you might be a different age than most of your coworkers, but that doesn't mean that you're less skilled than they are. Haven't you heard that age is just a number?

5. I Don't Have Enough Experience

Yes, you need to have certain skills in order to obtain certain jobs. However, don't stop yourself from applying to jobs you want, because you don't think you stand a chance. The worst that can happen is that they throw your resume in the trash. Sending the paperwork out is worth a shot.

You can't give up after a few weeks of trying to succeed. It can take years or even decades to get to the place you want to be. You can't stop when things get hard. You have to keep trying if you want to live a life you're proud of, so never give up.

If you want to be successful, you have to train your brain to think a certain way. No more negativity allowed, got it? Do you tend to have these destructive thoughts?