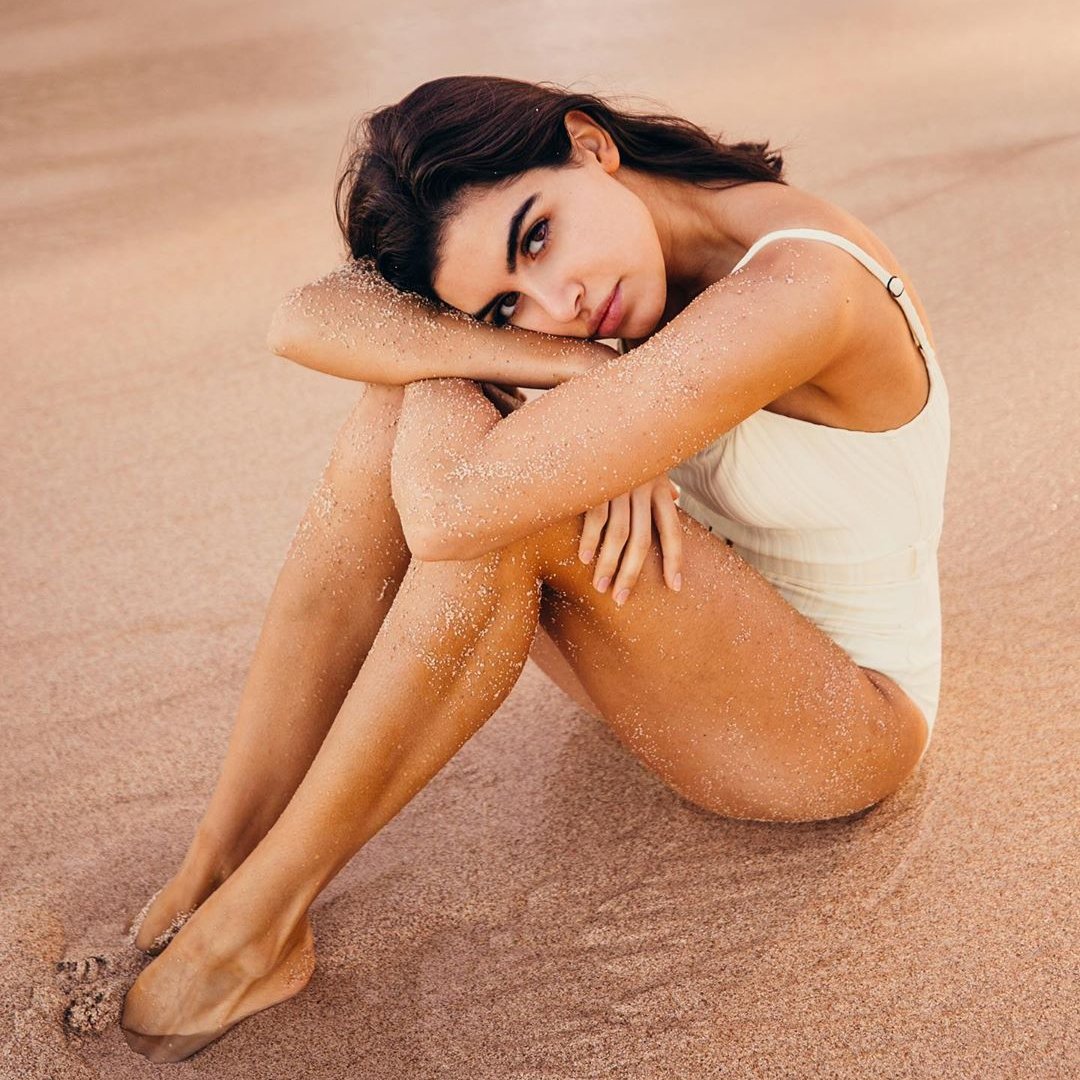 Have you been searching for ways to deal with harsh criticism? Unfortunately criticism is a part of life. The great Aristotle once said, “Criticism is something you can easily avoid by saying nothing, doing nothing, and being nothing.” Basically what he is saying is unless you do nothing at all, ever, people will always have something to criticize. I would bet that people would still criticize you for doing nothing at all by calling you lazy. Of course, some criticism is welcomed and used to encourage you to do better, try harder, and make improvements. However, harsh criticism is rude, hurtful and unnecessary. If you are dealing with the latter, then this post is for you. I am going to give you 9 tips on dealing with harsh criticism.

1. Why do People Criticize?

Before we can start to figure out how to deal with harsh criticism, we need to understand why people criticize in the first place. Often times, harsh criticisms come from an insecure place. If another person is lashing out at you with comments like, “you are worthless,” or “you are stupid,” chances are he is the one with a problem, not you. A wise man once told me, “hurt people hurt people.” It is true and even though it is hard, you can’t take those negative words to heart.

Now it is time to focus on how to deal with harsh criticism. My first suggestion is to ignore it. You should be confident enough in yourself to know that these sorts of harsh words aren’t true. And if this harsh criticism is coming from the same person all the time, then you really need to decide if this is someone you need to keep in your life. People that love you shouldn’t try to knock you down or make you feel bad.

I know this sounds crazy and an extremely hard way to deal with criticism. But why even give someone so cruel the glory of making you fight back? Defending yourself to someone so hurtful shows them you actually care what they think about you and that you are trying to prove your worth. Ask yourself if that person is really worth all that effort. I bet they aren’t.

When someone is telling you that you're ugly, useless, stupid, or unworthy, it is hard to not let those words take a toll on your emotions. One way to deal with harsh criticism is to keep a list, either mental or physical, of all the reasons these things aren’t true. Remind yourself of how beautiful your eyes are or how lovely your pouty lips are. Think about how much the people around you need you, like your friends for advice or your parents for help at home. Remember that awesome grade you got on the report or project you worked really hard on. If you can’t think of all these things on your own, ask a friend or family member who isn’t so quick to criticize to help you put together a list.

Most of us like to avoid conflict. But sometimes you have to take problems head on. When someone wants to come at you with their trash, stand up for yourself and ask them, “What’s wrong with you that you feel the need to bring me down? I know I’m awesome and nothing you say or think about me is going to change that. Maybe, if you spent less time worrying about me and more about yourself you’d feel better.” You may not get an answer. You may get more negativity, but at least you put it out there that you know you aren’t the real problem.

6. Take It to the Next Level

If your harsh criticism is coming from a teacher, fellow employee, or boss, then report it. Technically this would count as harassment and you shouldn’t have to deal with that at school or work. Go to your school counselor or another teacher and let them know what is going on. Tell your boss how your co-worker is treating you, or tell your boss’ boss what’s going on. Chances are if this is happening to you, it’s happening to someone else too. Be the person that puts an end it to .

You have to stay calm in situations like this. Walk away if you need to, but don’t add fuel to the fire. There is no need to get into a screaming match with someone. You can’t reason with crazy people. It’s just not possible. They don’t share the same reality as the rest of us, so why bother?

Is it possible that the harsh criticism may have a bit of constructiveness to it? Constructive criticism can still be hurtful, but it’s actually meant to help. Some people aren’t good with words and they may come out harsh instead of helpful. If the harsh criticisms are coming from someone you thought had your back, you may need to ask questions to understand what they are trying to convey.

Sometimes we say things without thinking. It’s likely the people that are hurting you may not even realize it. I know for me, I can be a very sarcastic person, but not everyone gets my sarcasm. I’ve become aware of the people I can joke with sarcastically and the ones I cannot. Some of these people had to actually ask me to stop. What I am saying is you may need to take a moment and explain to your friends or family members that some of their words and name calling really hurts and that you need them to find a better way to express themselves to you. If these people really care and love you, they will.