7 Things You Cant Blame Yourself for ... 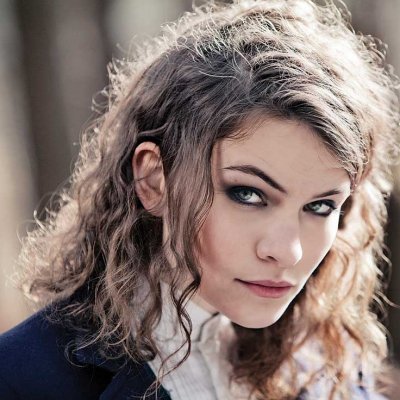 We all need to stop being so hard on ourselves. It's easy to place the blame on ourselves for all the bad things that happen in life, but it's incredibly unhealthy. You need to realize that you're not at fault for every little thing that goes wrong in the world. The universe doesn't actually revolve around you, so here are a few things that you can't blame yourself for:

You can't blame yourself for getting dumped. Even if you think your neediness was the cause of your boyfriend leaving, it doesn't mean that the quality is bad. It just means that it didn't fit well with his personality. Every man is different, so what one hates another will love.

2 For Your Parents' Divorce

Kids tend to blame themselves when their parents get divorced. However, their relationship has nothing to do with you. Even if your actions were the cause of most of their fights, it's still not your fault. If they were meant to be, they'd be able to compromise on any issue, even the ones involving you.

There are some things in life you just can't control. If someone you love comes down with a disease or if a natural disaster hits their hometown, you can't blame yourself for their death. Nothing you did could've changed what happened, so don't trick yourself into believing that you could've helped them survive.

4 For How Other People Treat You

If others always tease you, it's not your fault. You can't blame yourself for the cruel actions that your friends and family make. However, you can blame yourself for putting up with such harsh treatment. If people ill treat you, then leave them in the dust.

If you enter a writing contest and fail, you can't blame yourself. Your story might've been the best one they've read, but it just doesn't fit their niche. If a guy turns you down, it might not be because of your looks or personality. It could be because he already has his sights set on someone else and wants to stay faithful to her. Just because you "fail" doesn't mean you're a failure.

6 For What You Were

7 For the Situation You Were Born into

You might have been born into a poor family, but that doesn't mean you're destined to remain in that situation forever. The life you begin with doesn't have to be the same life you end up with. While you can't change your parents or your childhood, you can change your future. It all depends on the decisions you make.

The world doesn't revolve around you, which means all of the bad things that happen in life aren't actually your fault. Do you find yourself blaming yourself for anything in particular, even though you know it's not really your fault?