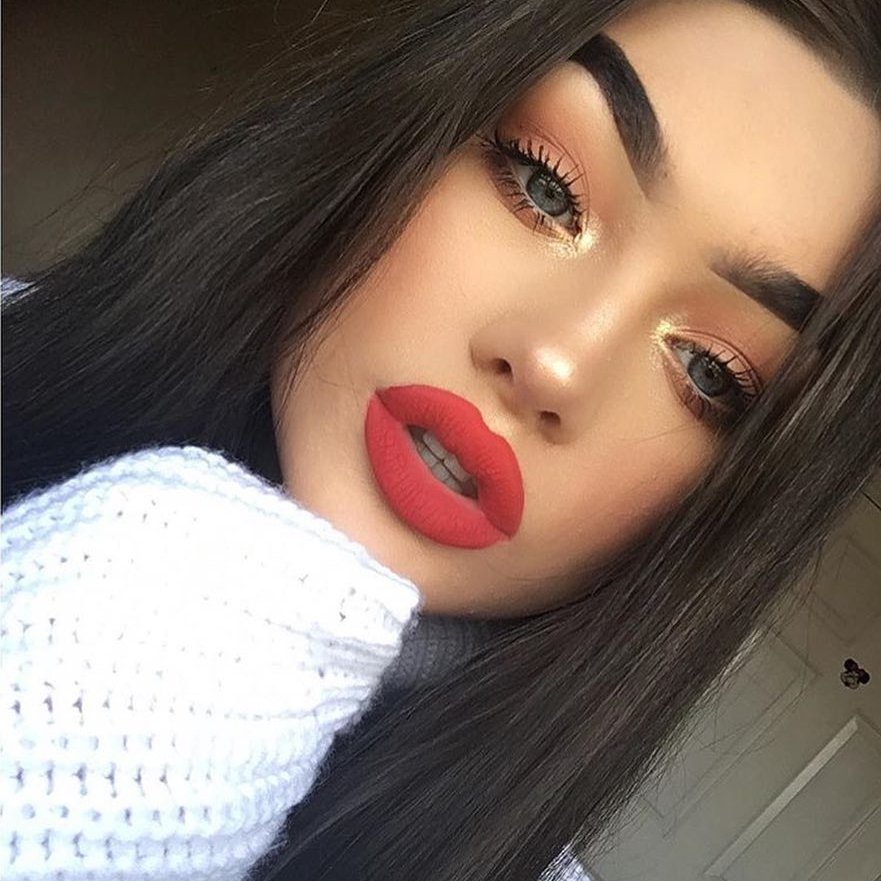 You might be skeptical when you hear that there are reasons why failure isn't always bad but you'll definitely be pleasantly surprised when you find out what those reasons are. Failure sets you up for a learning opportunity and you almost always come out a better person when you get through the disappointment and pain that failure can cause. You can do this!

1. IT MAKES YOU STRONGER

Yes, right, everyone says that- and it doesn't help at all!
But it really does make you stronger. Every time you fail you will get more and more used to it. Over the years you will learn that it's not the end of the world if you fail. You'll realize that it probably wasn't the right time, that you probably took a wrong turn somewhere along the way or that you weren't really that into it anyway. Of course you will be devastated at first, but then you will stand up again and get on with your life. You will be proud that you've at least tried and will realize that this is one of the best reasons why failure isn't bad.

2. IT BRINGS YOU BACK to EARTH

Okay, I have to admit that failure is probably not the softest way of bringing one back to earth, but it's a good thing. Every one of us has those phases where we have our heads in the clouds. We dream about how different things could be if we succeed in certain goals we've set for ourselves. But sometimes those thoughts lead us away from our true way, because we tend to want too much too soon. To get back on the ground makes us see reality and lets us face the truth. And sometimes we need to face the truth before we can go on trying.

3. IT WILL FINALLY LEAD to SUCCESS

Many people will tell you that they've failed a few times before they were successful. Just look at athletes, they have to try a million times before they reach their goals. Micheal Jordan was cut from his high school basketball team and that didn't stop him! If you want something really badly, you will succeed in achieving it, if you are able to learn from failure. The trick is to not give up, to stand up and try again. Every one of us will fail. That is a fact, but every one of us has the opportunity to learn from failure.

4. IT CAN MAKE YOU MORE CREATIVE and FLEXIBLE

Failing is one of the worst feelings ever, no doubt about that. If you fail, it forces you to rethink the way you've approached your goal. Once you gotten over the fact that you've failed, you might realize that your way of approaching the situation wasn't the right one so you start thinking about how to reach your goal by using a different way and that is a creative kind of thinking. Creativity is a must have in life. It teaches you how to solve problems and is one thing you will learn when you fail. It's the same thing with flexibility. It teaches you that you can't always expect things to just turn out right. Failure will teach you to be flexible and this is an important skill when it comes to being successful.

5. YOU'LL GROW MORE Sympathetic towards OTHERS

You will grow to be more sympathetic with other people because you know how it feels to have failed. You will encourage them to keep trying and to not give up. And once they've succeeded in getting what they've wanted, you will be the person who stopped them from giving up and that is the greatest of feelings!