Genius Reasons Why Every Woman Should Be a Feminist ... 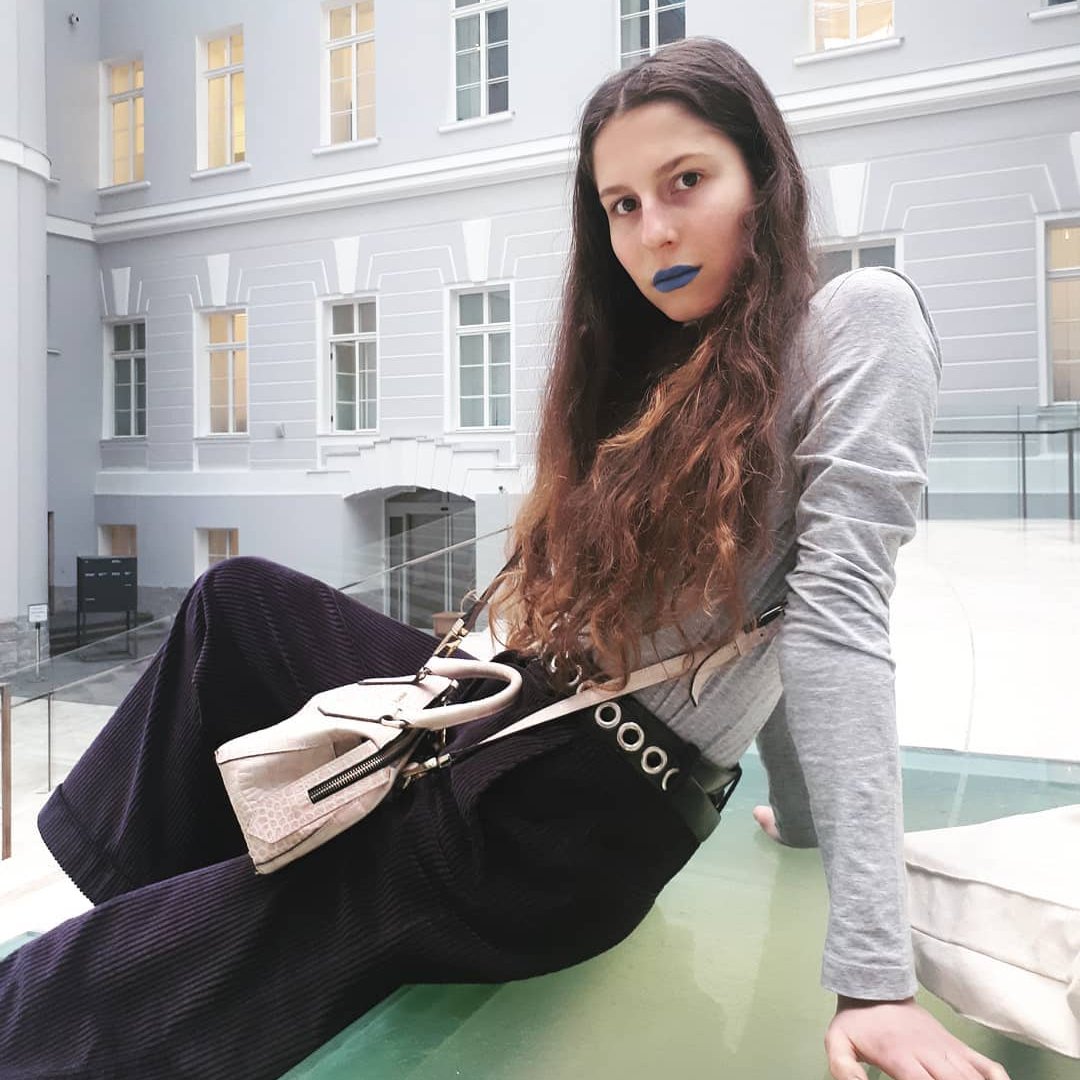 Want to know the reasons every woman should be a feminist? It would be fair to say that, thanks to the internet and various forms of extremism at both ends of the spectrum, the word ‘feminism’ is something that is much scarier and more confusing that it needs to be. Rather than being a genuine belief in equal opportunity, a wonderful feeling of sisterhood and a smashing of the glass ceiling, feminism has sadly become synonymous with ideas like ‘man hating’ which just simply isn’t the case! In today’s current political climate, where things seem to be going backwards at an alarming rate, we need feminism now more than ever. Here are just a few reasons every woman should be a feminist. A timely reminder that we need on International Women's Day.

From the moment we are called pretty as little girls, females are expected to live up to certain standards of beauty that, as time goes on, have become completely impossible to achieve. From impossibly slim-waisted Disney Princesses to air brushed super models on magazine covers, women feel like they are never quite good enough. Feminism recognises that these standards are constructed and have no bearing on real life, and once you realise this, you will feel so much better about yourself and your place in society. That's just one of the reasons every woman should be a feminist.

Something that these impossible standards has created is a general feeling that beauty on the outside is more valued in society than beauty on the inside, and feminism fights against this completely. Your intelligence, thoughtfulness and kind nature are all things that should be revered more than external beauty, which doesn’t mean to say that you can’t have both, because millions do!

3 ‘at Least You Are Pretty’

This is one of the shallowest, most harmful comments that can be bestowed on any woman. What it essentially means is that no other part of you has worth besides your attractive face, boiling you down to a single aesthetic component, even though as a woman you are created from a complex and wonderful array of elements. It’s statements like this that feminism is working to remove from our culture.

This is one of the key cornerstones of the feminist movement and ideal - the protest against men in positions of power in the government who are responsible for making important decisions relating to women’s bodies and their rights. This just doesn’t sound right, does it? It also dilutes down to a level of censorship like censoring women’s nipples in pictures and not men’s. Why? They are literally the same thing? Just because men see breasts as a sexualised part of a woman’s body, rather than a source of food for a child, they get banished from public view? If there were more equal representation in these positions of decision making and power, we think the outcomes and legislation for various women’s issues would be very different.

5 Apologizing for Being Strong

How many times have you seen a strong, independent woman, usually in the world of business or entertainment, be labelled a ‘bitch’, while her male equivalent gets labelled in unequivocally positive terms? Feminism is working to rid society of this notion that any woman who doesn’t fit the traditional meek housewife stereotype is somebody who needs to be taken down a peg. Women should not have to apologise for being strong and having courage in their convictions. These strong women are blazing the trail for the rest of us to follow and join in, in the hope that one day we will truly be on equal terms!

Being a feminist doesn’t mean you have to be an activist, go on marches or protest. Every woman who adopts the ideal and works toward changing the issues of inequality, even in a small way, is a feminist!