Meet Your Model Exclusive Content from Your Favourite Personalities ... 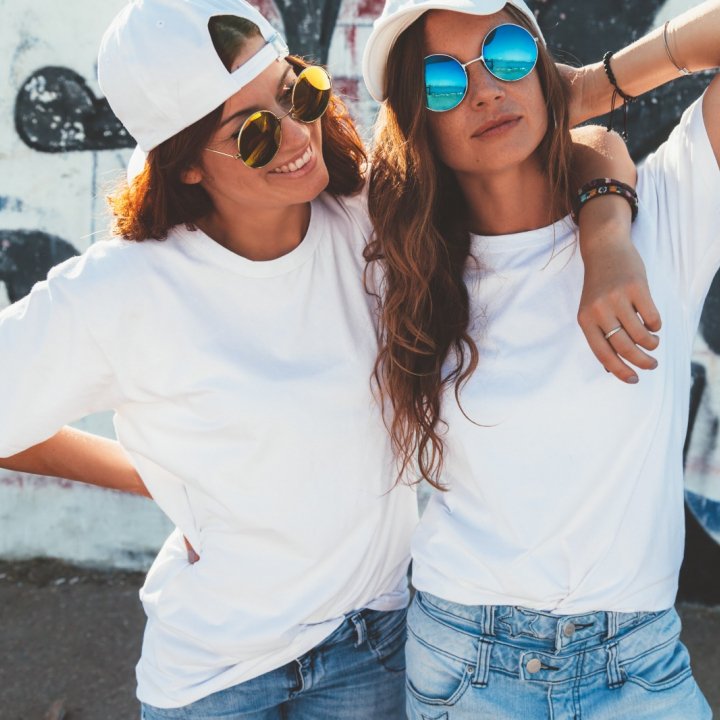 A presence on social media is a staple of the world we live in today. Many of us advertise the entirety of our lives without a second thought, whether posting images about a special occasion, writing a heartfelt message to close friends or just about any thing we deem worthy of sharing. With the rise of popularity across all the prominent social platforms, inevitably leading influential figures have concurrently emerged.

For some of these individuals, they have amassed a following of millions; people gravitate to those with a large social media following because of their personality, content and overall presence. There are now platforms which embrace these individuals, and their following, and allow the influencers (a term which has been borne out of online popularity) to create private content which is only available to access by payment. Meet Your Model (MYM) is a pioneering platform which has already begun to change the system – and it has only just begun.

Launched only just a year ago, already the platform has generated a great amount of online buzz; currently in excess of 15,000 models are registered for MYM (registration here ) and selling their exclusive content to their fans. The ethos of MYM is to prioritise the models and use the service to benefit them in one key way: any earnings are redistributed to the models and the site takes a minimal commission, so the models are not forced to sacrifice their earnings for the sake of popularity. Any fans subscribe to profiles for around €10.

You can see several models (examples):

In return for your investment in your favourite models, these individuals pledge to post exclusive content of themselves – which will not be available on any other social channel. Moreover, fans who subscribe may also request private content: such as exclusive images, personalised videos or anything else. If a reasonable request and the model is willing, the fan will be told what the price would be in order for their request to be met.

Naturally many Instagram models have transitioned into Meet Your Model , and with some models reportedly earning up to €25,000 income per month.

For a platform which is still relatively unknown and undiscovered, this financial possibility is staggering. The design of MYM benefits bigger and small models alike, as it focuses on benefiting a loyal – rather than sizable – audience. One of the most notable models is Nathalie, the former reality story candidate from Secret Story:

You can become an ambassador of this concept. MYM is beginning to expand and is keen to grow its user base (both fans and models). In order to promote other models, their sponsorship systems incentivise new models to join and those that introduce them can receive 10% of the newcomer’s generated income.

Very excitingly Meet Your Model is now launching internationally and hope to attract many more users: MYM is launching in the United States of America, Poland, Russia, Italy and Australia just to name a few of the new areas they are moving into. Systems that allow fans to access the content of their favourite personalities is only going to grow exponentially, and the prospect of exclusive content created entirely for paying individual is an exciting evolution which promotes interest.