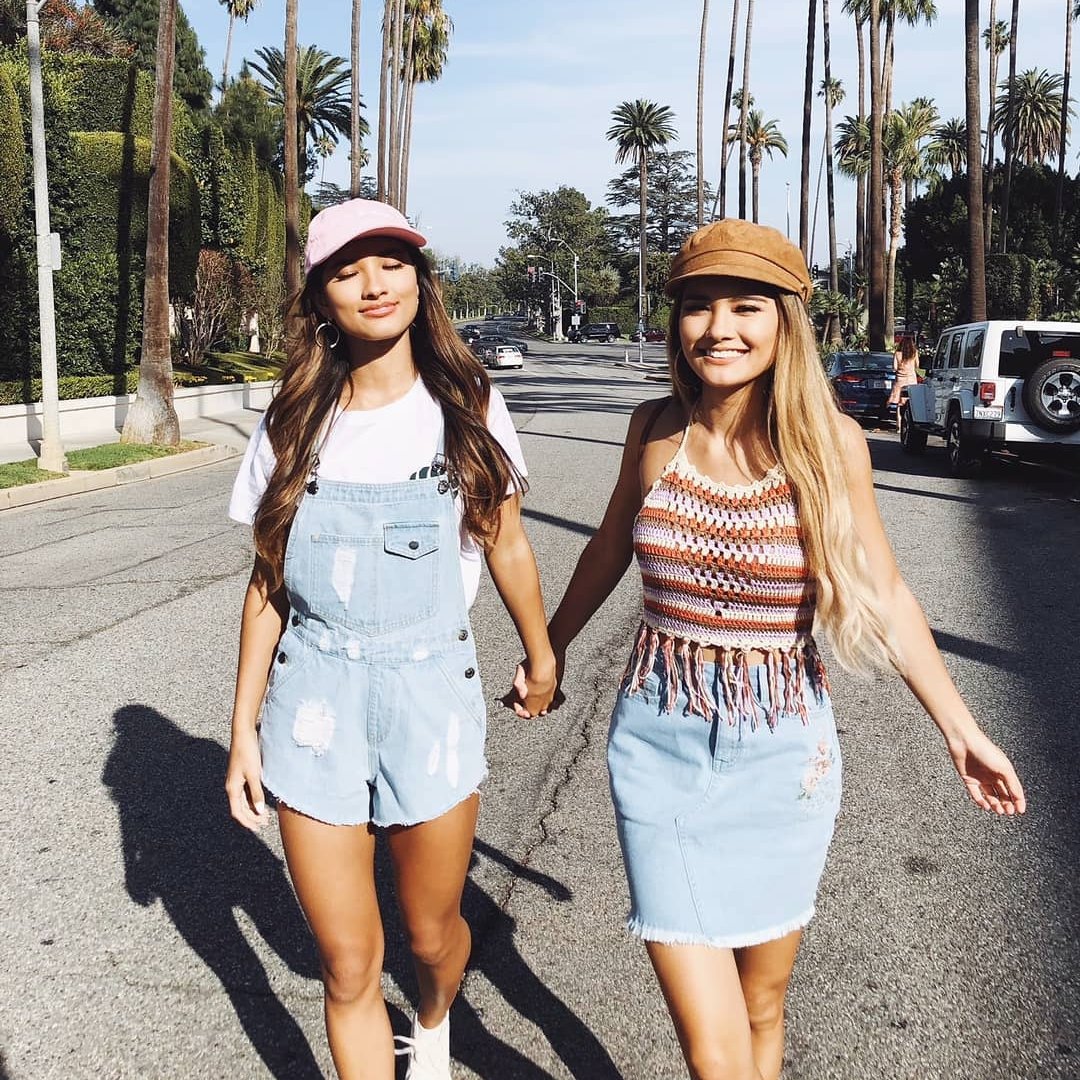 By now you have probably seen the so-called red table interview between Jada Pinkett-Smith and Gabrielle Union, or at least heard about it. In it, the two well-known actresses talk about how much they hated each other over the years, not realizing that they were just jealous of one another. They finally had a chance to talk it out with tears and apologies.

That beef was between two rivals. What about when it’s your best friend who keeps attacking you for everything you do, say or even wear. Sometimes it’s just friends poking fun at one another, but sometimes it’s personal.

When it’s fun, we call it roasting, ranking, joshing, or clowning. When it’s personal we call it teasing, dissing, bullying or flat-out abuse.

It’s strange, you can almost slice the air it’s so thick when someone has crossed the line. There is a certain venom in what they say. They always laugh it off like it’s some kind of joke. Why do people act like this? You may have guessed it. It’s usually one of these three issues, jealousy, envy or insecurity.

Jealousy, as defined by dictionary.com means, “Resentment against a rival, a person enjoying success or advantage.” Have you gotten a promotion, lost some weight or met a new man? You better watch out; your best friend might not like it. All of a sudden, they are snapping at you while laughing it off. They start criticizing your every move. Some even actively and methodically try to sabotage your good fortune.

What about envy? Dictionary.com defines it as a, “Feeling of discontent or covetousness with regard to another's advantages, success, possessions.” This is a little different than jealousy. Envy is when you perhaps earn something like your bachelor’s degree and your “best friend” or whoever gets mad because they want it. They don’t want you to have it at all. What makes this so hard to take is that the envious person usually isn’t willing to do the work to get their own. They just want it and don’t want you to have it, and like I said won’t put in the work.

Maybe you’ve been working out and gotten rid of that fat on your back. Your friend has a little fat on her back too, but won’t work out. Now the “friend” who refuses to work out is envious of the one who did and starts treating her bad. What if you are just starting out, trying to lose weight, and at every turn, your best “friend” is attacking you for even trying? Don’t be fooled. Men go through weight loss issues and attacks also. Back fat, gut fat, neck fat, face fat, butt fat or whatever. We battle it all, and best “friends” can be ruthless.

Weight loss is one thing. The same could be said if you bought a new car after working crazy overtime. The other friend wants to hang out at the club three times a week, working the minimum. Now she’s hating on you for doing your thing. Even if it was a minivan, your frenemies would still be on the attack. Envy is when you covet what someone else has or is.

Insecurity is a tricky one. Dictionary.com defines it as a “lack of confidence or assurance; self-doubt.” Socially, it’s a little bit different because there is usually a victim of some sort. Insecurity in a toxic relationship can push you to your limit. What if you are dating an insecure man and your new jeans have been attracting a lot of attention? What if your paycheck is a little bit bigger than his? You think size matters in other areas, let your man find out you make more money than him. Some guys couldn’t care less, most can’t handle it. It’s called insecurity.

Do you think family is exempt from jealousy, envy and insecurity? Go to a cookout, Thanksgiving dinner or a wedding. Show up with some good news. See who takes digs at you. See who keeps insulting you and then laughs it off with a hamburger in their hand. You would be shocked at what family members say to one another, but you shouldn’t be because you know what I’m talking about.

Let’s face it, not everyone is happy for you. Jealousy, envy and insecurity have broken up friendships, families and even companies and governments. People have been attacking each other, bullying each other and just plain hating on each other throughout history.

Are you a victim of hateration who needs an anthem? R&B singer Jill Scott has just the song for you. It’s called “Hate on Me” where she breaks it down! If you really want to go old school, check out the song “Back Stabbers” by the O’Jays. Yeah, that used to be my jam too!