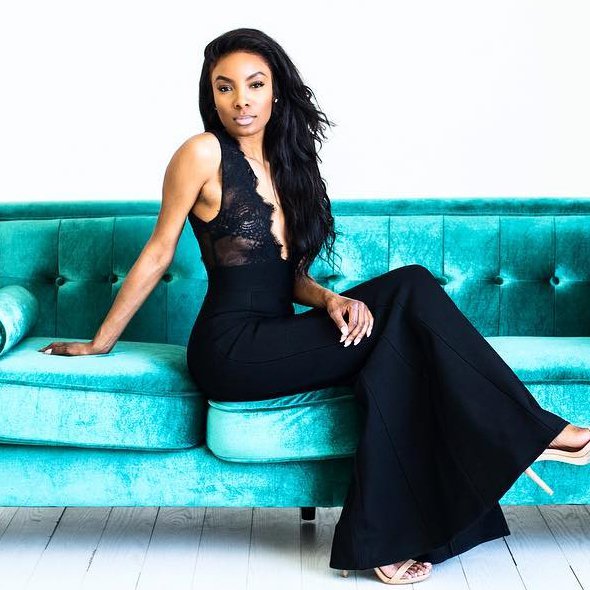 In life, being a badass doesn’t necessarily mean living in a certain place, or behaving in a certain way, listening to a certain type of music. or wearing a certain type of fashion, it is actually about something much deeper and more metaphorical than those! Becoming a badass doesn’t have to involve any kind of materialism or personality and preference changes, it is simply about tapping in to your deeper self and bringing certain things to the light. Here are nine ways to live a badass life.

You should never underestimate just how much the act of forcing yourself to be positive can change your life for the better. There is definitely a sense of ‘faking it ‘til you make it here’, but you will find that being optimistic instead of pessimistic will open you up to more positivity from others, which in turn will boost your confidence and grant you more respect.

It’s time to curb your ego. You might think that a real badass wouldn’t care what other people think of them, and therefore act how they want and think of themselves what they want, but having an inflated ego is an instant turn off for most people. Who is there going to be to class you as a badass if you don’t have any friends?

You need to work on changing your mindset. As well as being more positive than before, start coming up with goals that you can work towards achieving. When you meet targets and other people see you meeting them, you automatically look like a badass for being successful in your ambitions.

A badass doesn’t spend her time moaning and whining about things that aren’t going her way. She instead uses her energy coming up with solutions and ideas that are going to eliminate the problems for her.

Work on becoming okay with the unknown and unexpected in your life. Being someone who is totally cool with changes of plan and swerves of directions automatically makes you a cool and confident badass.

Take some time to get your priorities in order, because someone who has their life in order with regards to who they give their time and energy to is naturally badass. When you have your priorities straight, people can’t take advantage of you.

You need to stop caring so much about what other people think of you. The only person that a badass should be worried about liking them is themselves!

One of the most badass things in the world is to be financially stable and able to take of yourself independently. Do everything that you can to make sure that your bank accounts are on point.

You are the only person who has to spend every single second of life with yourself, so it is absolutely vital that you enjoy your own company!