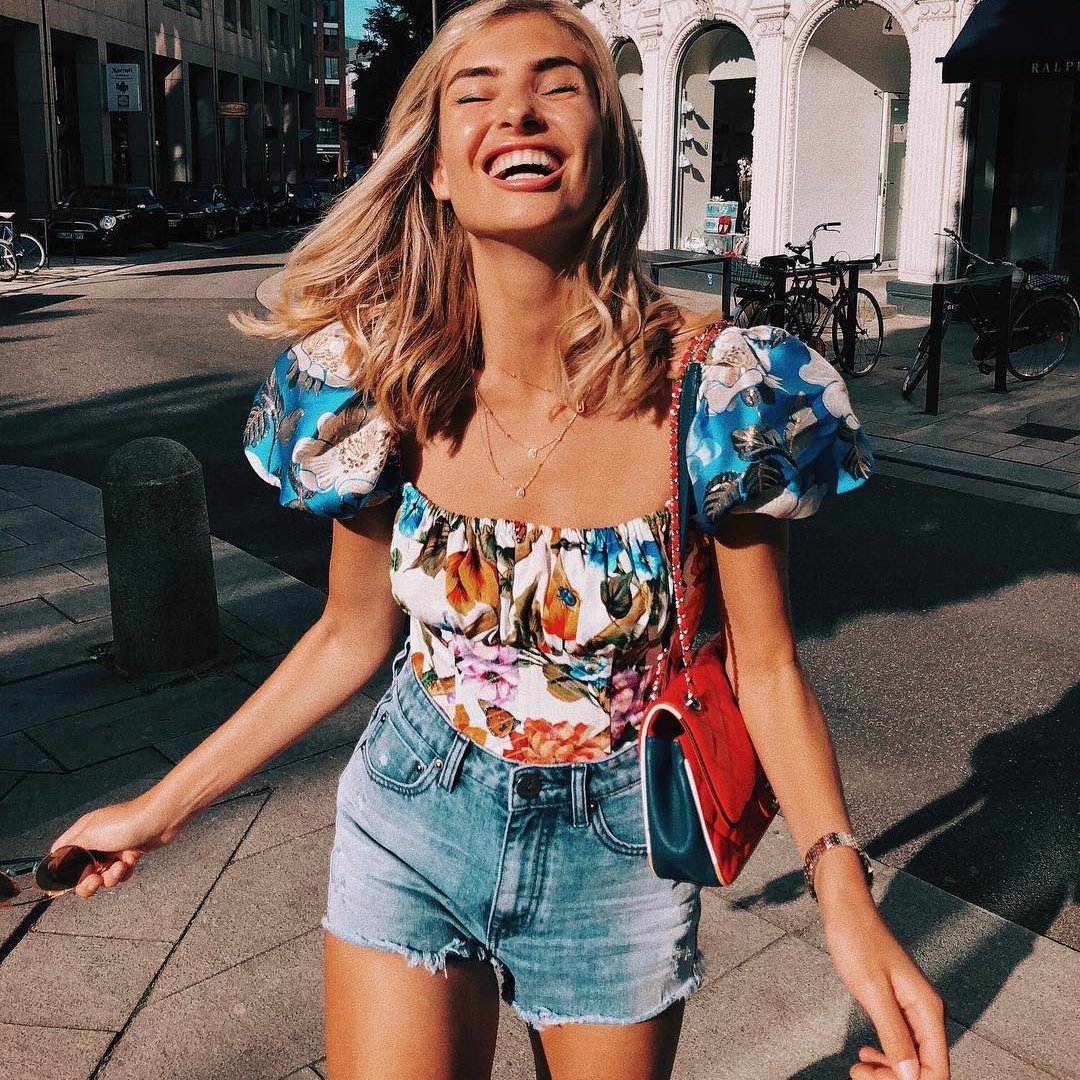 Wondering how to not be boring? Have you ever been accused of being boring? It’s a confusing thing to be confronted with because it’s probably fair to say that what one person might find boring might be the biggest passion of and most interesting thing in the world to someone else! The problem is that the only concept of what is boring and what isn’t is the individual one that you have. When it comes to other people, it's just a guessing game!

That being said, there is absolutely no doubt that there is a traditional character and set of traits that immediately comes to mind when you are asked to think of a boring person. It might be in the things that they like, or in the decisions that they make, or in the kind of stuff that they do. In some cases, it is the way they speak or being ponderously slow in their actions. In the grand scheme of things, there is certainly a stereotypical picture of a boring person, whether you like it or not!

Hopefully, there will come a time in the future when everybody is free to be who they are without fear of being branded boring, but in the meantime, if you want to try to avoid having that label attached to you, there are a few things that you can do to divert that attention away from yourself! If it’s something that you are concerned with, then take a look at this helpful video that features a rundown of tips for how to not be boring.