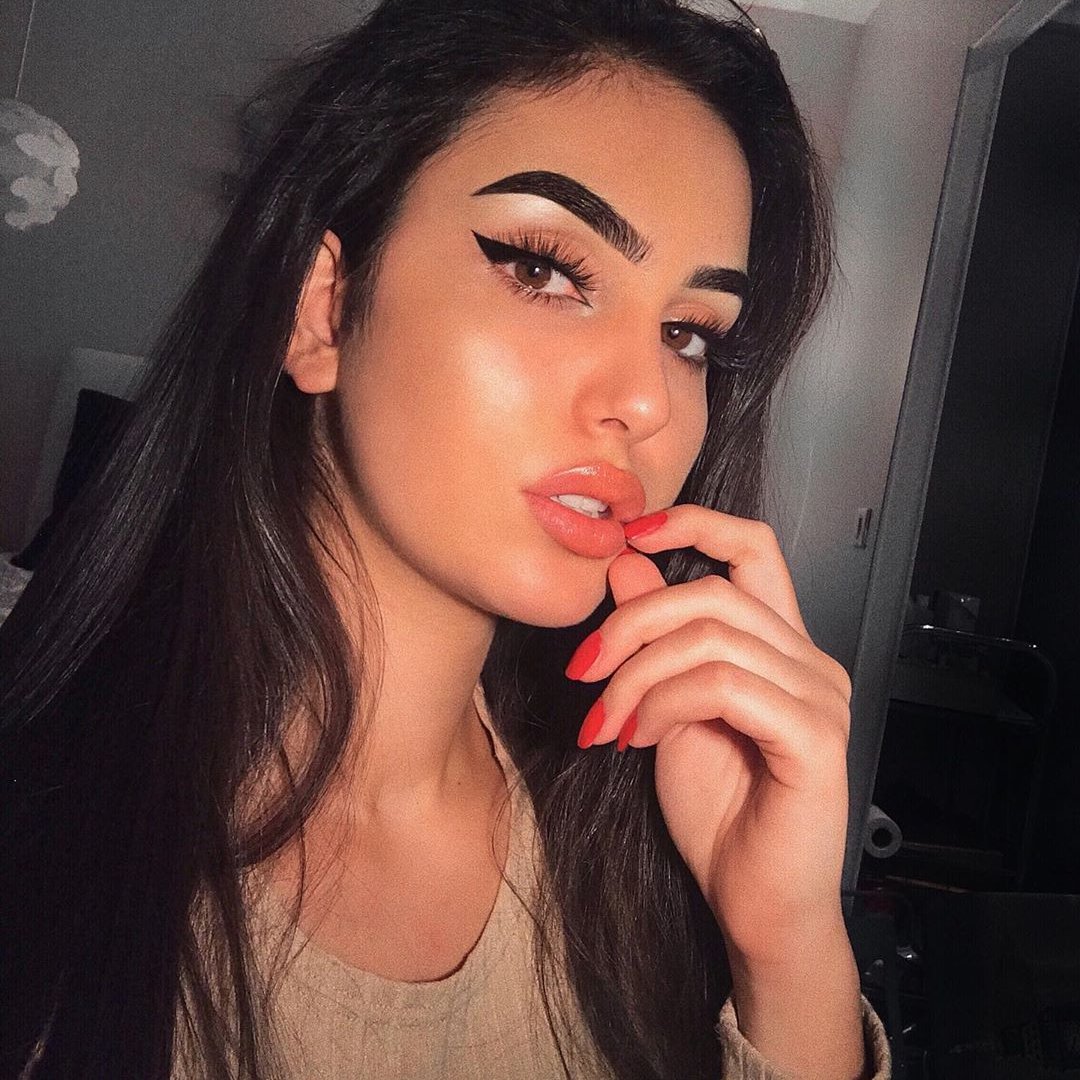 When kids are like four and five years old, they will play with just about anyone. When they turn 13 or so, they break up into mean cliques. By high school, most people end up with two or three super close friends. It’s like your high school “immediate family” so to speak.

They say diamonds last forever, however this is not always the case for friendships. People sometimes outgrow the same people they couldn’t imagine being without. After graduation, people go in many different directions. Some enlist in the military, some go off to college, some enter the business world, some pick up a trade, some move away, some go into ministry and some enter Taco Bell.

Everybody is different and nobody should be judged for the path they choose after finally growing up. The problem is, when people have different goals, ideas, and motives for their new life, it can sometimes permanently alter or end precious relationships. Have you outgrown your friendships?

A conversation that used to be about video games at 16, is different than it would be at 35 years old. At 35 you may be thinking about buying a house, but your old friend is still eating Cheetos and playing Grand Theft Auto. It is two different mindsets. Video games? That’s typically guy stuff. Just imagine similar examples as a woman.

I remember being on my way to work about three years out of high school. I drove past a bus stop and noticed an old friend from elementary school there waiting. I was so excited to see him, I pulled over and said, “Hop in… I’ll give you a ride.” So, I’m driving along, we are giggling and laughing like we were six years old all over again. I noticed he kept checking something under my car seat… I was like, “Yo, what’s up?” He said, “Aw, you know man…” At that moment, I did know! He was hiding drugs under my seat! This bright, promising six-year-old had become a full-grown drug dealer! But whoa! I was in my third year of undergrad! Working full time to pay for it! I kicked his ass out on the side of the road, and sped off with no guilt or regret! It was a relationship that ended that day. I could have lost everything I had worked for, including my freedom!

People change. People go in different directions. I remember having friends in their late thirties who were still getting drunk and going to the club. At that point, I had a wife and a new baby and my “friends” were still acting like grown babies.

You may also notice that the conversations change. You may be talking about voting, education, entrepreneurship, financial stability and preparing for retirement. Your old friends may be talking about twerking, smoking weed, and how their man just got $1,000 rims for his used car. The two don’t mix. You end up talking about old times instead, that is, until they ask you to borrow some money.

What’s crazy is when you do walk away, you get accused of thinking you are too good for everyone. The fact is, you are not too good, you’re are just too different. Things have changed. It is not to say old friendships can’t work out. It’s when the friendship gets old, that it becomes a problem.

You soon discover, there are old demons of jealousy, insecurity, and envy that creep up. This is a good sign the relationship has run its course. It is never in one direction. One might be jealous because of success, the other envious because of some weight loss. Whatever it is, it will show up.

It’s true. At one time in your life, you may have seemed inseparable. Today, you can’t get far enough away from each other. Don’t feel bad, it just means you are growing… Growing up and growing apart.