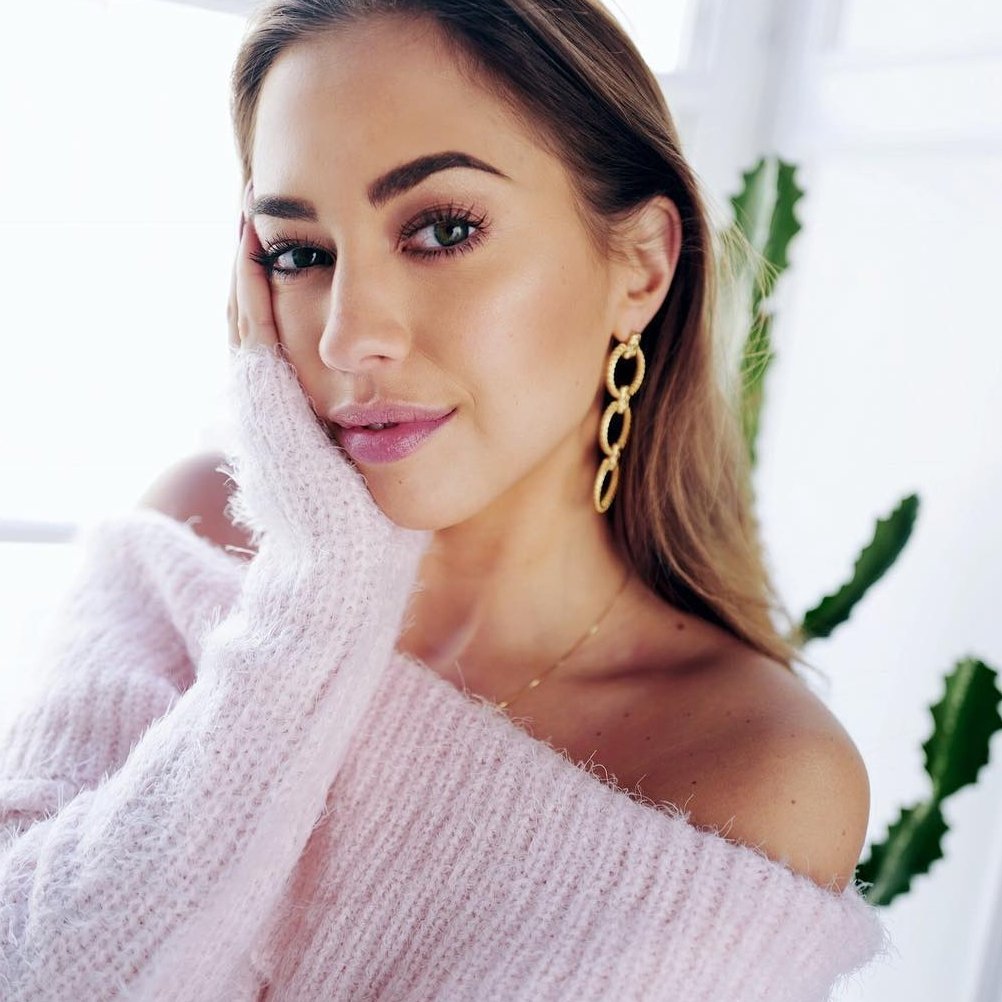 There are lots of genius women everyone should know about. We’re familiar with names like Madame Curie, but some of us can’t even name a single woman who is a genius, even though don’t think being a genius is only for guys. There are plenty of women geniuses past and present. Here are ten women who fought against sexism and made a name for themselves thanks to their brains. Perhaps they’ll inspire you. Is there a genius in you waiting to be unleashed? Let these genius women everyone should know about motivate you.

Here's one of the most important genius women everyone should know about. Raised by her wealthy, but heartless single mother, who remarried her doting grandmother, Augusta Ada Lovelace had an opulent, but rough childhood. She didn’t even receive a picture of her father until she was twenty, and there wasn’t much time for play as she was a very ill child. Nevertheless, great things were in store for her. At age twelve she studied birds in order to figure out how to fly, examining their anatomy and recording documentation.

Her grandmother, who did love her, gave her some of the best tutors in the world. As an adult, she struggled with a gambling addiction, but what she did contribute to society was amazing. Fluent in Italian, she became the first computer programmer in 1840 for her algorithm for the Analytical Engine to compute Bernoulli numbers. That’s fancy talk for her notes were an early description of a computer and software about a hundred years before we actually had computers.

A mathematical genius, Amalie Emmy Noether worked at the Mathematical Institute of Erlargen, but wasn’t paid because she was a woman. She made contributions to number fields and other subjects in mathematics. Being Jewish in the 1930s in Germany she moved to America, but soon died after surgery for an ovarian cyst.

Dorothy Hodkin was a scientist who figured out the structure of vitamin B12 and insulin. This may sound easy, but it’s nowhere near easy. Her work in insulin revolutionized talks on diabetes.

Born in 1918, Dr. Katherine Johnson’s contributions to NASA inspired the movie Hidden Figures. To know what Dr. Johnson did, watch the movie. It’ll be one of the best you see.

Mary Anning came from a poor English family. Her father, brother and she would head to the seashore to collect shells to sell. During a dig, Mary Anning found the first complete Plesiosaurus and became Britain’s first female paleontologist.

Hypatia was born into a wealthy and famous family. Her father controlled the Library of Alexandria, one of the biggest libraries of the ancient world, held in Alexandria, Egypt with a possibility of up to 400,000 scrolls. Sadly, the library at some point in the ancient world burned down. She was of Greek descent living in ancient Egypt when the Greek occupied the country. Hypatia lectured and wrote about mathematics, astronomy, philosophy, and mechanics. She became the director of Neoplatonist School and surpassed the men teaching and studying there. Unfortunately, due to political upheaval, Hypatia died in March 415 AD in an extremely gruesome and brutal murder by a mob. We do not know when she was born so she was anywhere between forty-four and sixty-five years old.

Born into a very wealthy family, her private tutors were also some of the world’s greatest minds. Sofia had to fight to teach and learn because she was female, but she greatly proved herself. Kovaleskaya became the first woman in Europe to receive a Ph.D.

Born in 1952, Edith Stern has an IQ over 200. She talked in full sentences before age one. She received an intense education from her father, as her father survived a concentration camp and he strongly valued education. By fifteen, Edith was a college math professor.