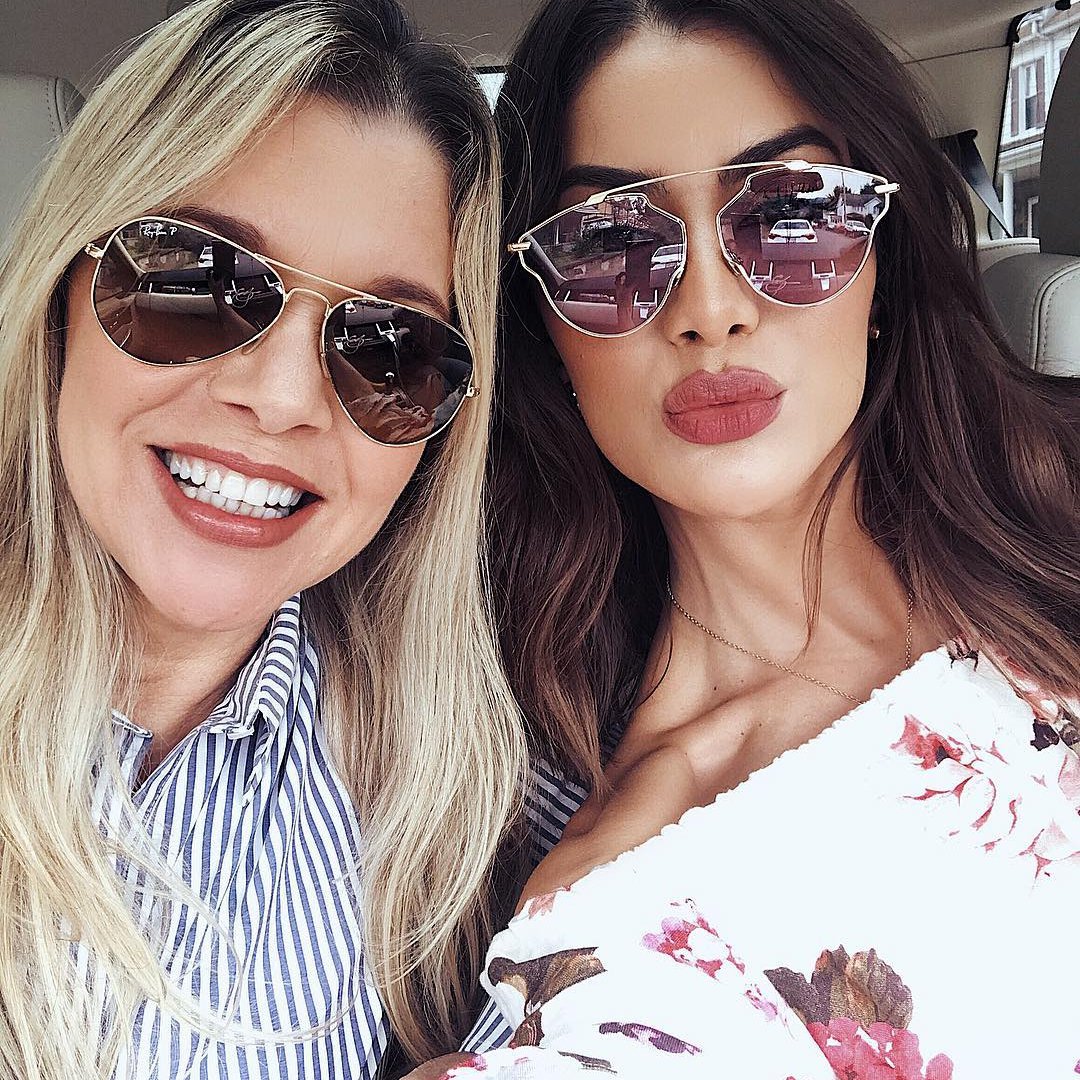 Not everything can be awesome, right? An "awesome" dinner can actually be "tasty"; an "awesome" movie could be "riveting"; and an "awesome" first date might have actually been "magical." With so many other words to use instead, The Write Life Magazine has some alternative words for awesome .

This word is so much fun to say, and can be used to describe just about anything.

For some reason, I like this word to describe chocolate. It's much more descriptive than "awesome."

Again, a lot of fun to say, and it sounds serious, doesn't it?

We don't use this word often enough, but think about sunsets... they can be glorious, right? I also love how this word was used in Big Hero Six.

I'm not sure why, but "smashing" has a British feel to it, doesn't it?

Use this word to describe anything that's more dynamic and has more pop than "awesome" can happen.

Lions and eagles and mountains are majestic. I mean, they can be awesome, but isn't majestic more fitting?

Think first dates, Harry Potter, and a night of star-gazing. And fireflies.

I don't love this word, but it's another alternative to "awesome," and it works.

This is one of my all-time favorite words, ideal for describing a day of shopping with the girls or just one of the girls.

For some reason, I like to use this one for sports.

I use this one whenever there's an element of disbelief thrown in.

This one's a lot of fun to use. It's so unexpected!

I'd love to have a book or photograph of mine described using this word. How flattering would that be!

Just about anything can be described this way, but only if it truly is charming.

It's a higher level of pretty.

Use this one for food, or an experience.

You can use this to describe a work of art, someone's look, or just about anything with eye-catching visual appeal.

"Awesome" can be used to describe something slightly scary and daunting, and "formidable" can do that job, too.

Roller-coasters and movies, for sure, can be thrilling, not just awesome.