Are You Ready for International Womens Day 2018 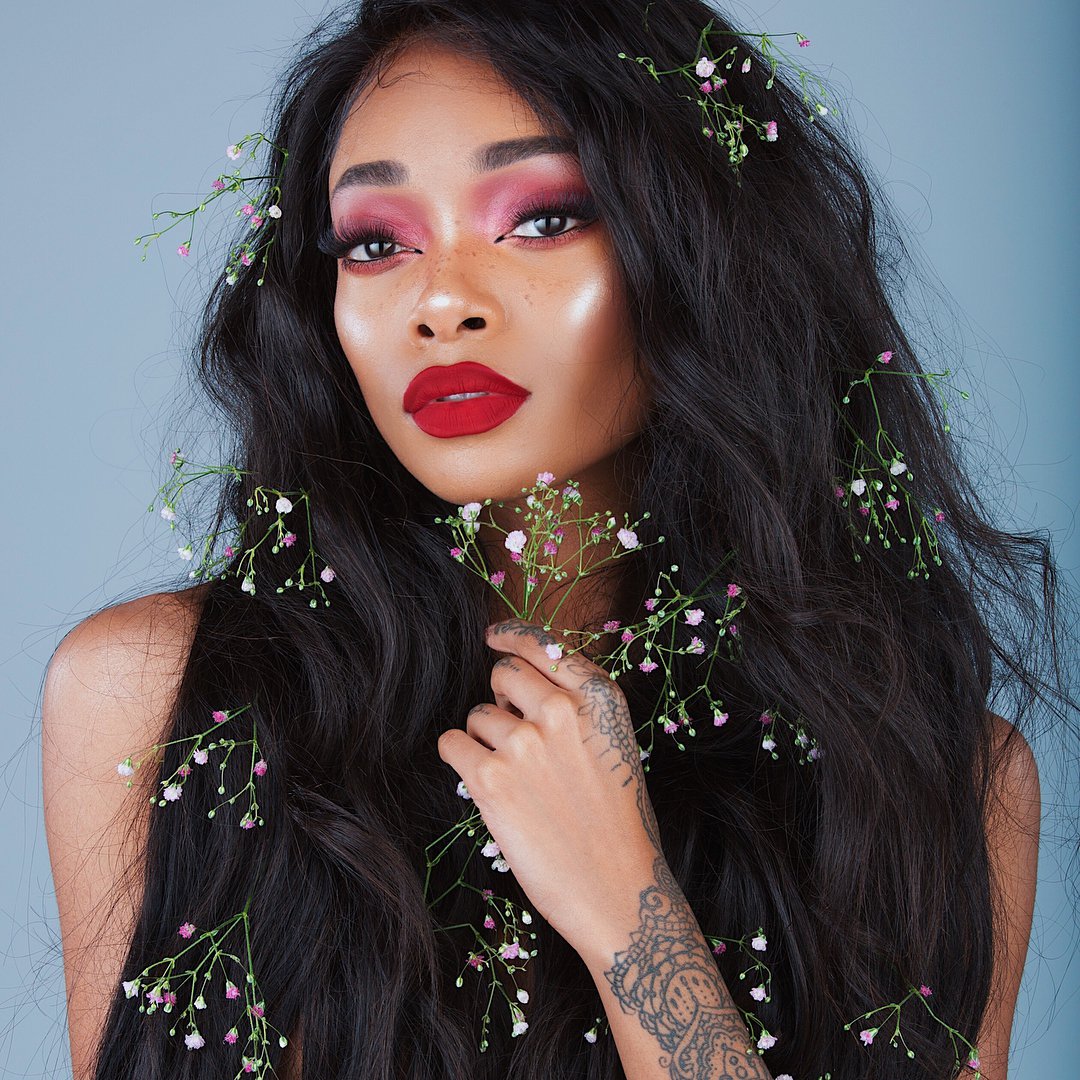 Every year, on March 8th, a special day of celebration called International Women’s Day takes place. Recognised across the globe, it is a day that highlights and celebrates the economic, social, political and cultural achievements of women both in the past and in the present, in all fields and in all corners of the world. Along with celebrations and remembrance, the day is also seen as a marker as a call to action to accelerate and progress gender parity in all areas of life. International Women’s Day has been prevalent for more than a century now, with the very first being a one million strong celebration that took place across Denmark, Austria, Switzerland, and Germany. Prior to the day’s current incarnation, there were several separate groups across the world that organised their own events including the Socialist Party of America and the Suffragettes of the United Kingdom.

Today, International Women’s Day is something that belongs to all collective groups around the world regardless of country or group name, and with the #MeToo and Time’s Up movements that have arisen as a global resistance to the generations of gender oppression and abuse that have been prevalent in both the workplace and in the home, 2018 is shaping up to be a really momentous year for activists and feminists everywhere.

The chosen theme for International Women’s Day 2018 is #PressForProgress, a hashtag that is the catchy title for a movement that is designed to push for more gender parity in the workplace. How is it, in this modern day and age, that a woman doing exactly the same job as a man can be paid up to 50% less? These antiquated views of a male having more responsibilities and being a ‘breadwinner’ are just as old they seem, and #PressForProgress believes it is time to hold companies to account for their unequal pay structures. It is a call to action for the press and those who have public influence to highlight these issues for the masses. The more people are aware of the inequality, the less it will be tolerated. You can approach #PressForProgress yourself by engaging with these five points of action.

Always try to question any lack of female participation, try to come up with alternatives that are more gender inclusive and always be on the lookout to nominate women for opportunities that you think they could prosper from. You should always be including women and providing support for them, as well as having a goal of 50/50 for representation in anything that you do.

Work on questioning and addressing both yours and other people’s assumptions about women. Always seek to use language that it inclusive, and challenge statements that you think are limiting to women. Work towards removing barriers for women’s progress in your own workplace, and try to buy from retailers that have positive attitudes and policies towards women.

Try to identify some ways in which you can make women more visible, and to extend opportunities to women first in order to restore some gender parity. Never assume that a woman will not want an opportunity, and add further support to women who are already in positions of visibility.

Make sure to actively call out and confront inappropriate behaviour towards women, and lead by example with the attitudes and behaviour that you want to see in a wider context. Be a role model for equality in your own environment, and make sure that you are an active contributor in the changing of the status quo.

Acknowledge that achievement comes in many forms, not always large scale. Value the contributions that women make in the world, not in a comparison exercise to the contributions of men. Make sure that credit is always given for women’s contributions and celebrate women role models of the past and presents and their journeys.

What are you doing to recognise International Women’s Day 2019?